Having proven adept at playing Royalty thanks to her portrayal of Princess Margaret in The Crown, Vanessa Kirby is now crossing the channel to play Empress Josephine in Ridley Scott’s Napoleon biopic Kitbag. 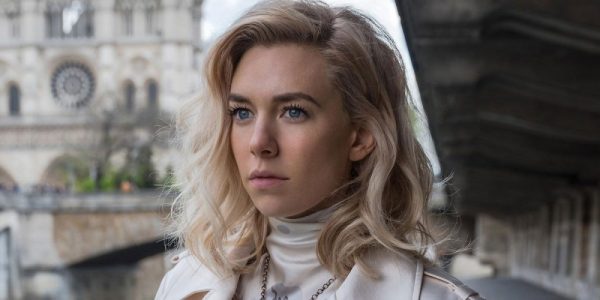 According to Deadline, Kirby, who received an Academy Award nomination last year for her harrowing performance in Pieces of a Woman, will replace Jodie Comer, who has had to withdraw due to scheduling conflicts caused by the pandemic.

Kitbag finds Ridley Scott reuniting with his Gladiator star Joaquin Phoenix to offer “a look at Napoleon’s origins and swift, ruthless climb to emperor status, viewed through the prism of his addictive and often volatile relationship with his wife and one true love, Josephine.” Written by David Scarpa (All The Money in the World), the biopic will be produced by Scott and Kevin Walsh through Scott Free for Apple Studios.

As well as reprising her role as The White Widow in Mission: Impossible 7 & 8, Kirby can soon be seen in memory loss drama Italian Studies, and will have to squeeze Kitbag in alongside roles in Jake Gyllenhaal in survival thriller Suddenly, and Florian Zeller’s The Son.

Let us know what you think of this casting switcheroo by heading to our social channels @FlickeringMyth…. 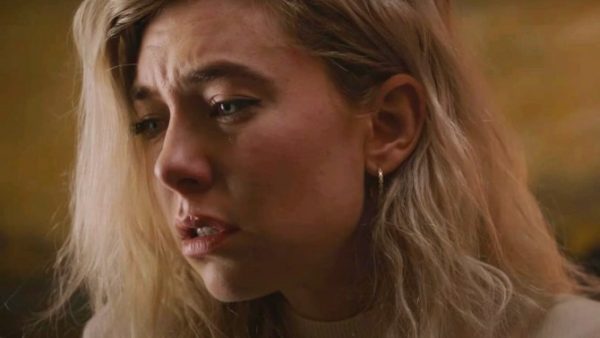