James Moses Black (Queenpins, Lansky) is the latest addition to the cast of Renfield, the Universal monster movie from director Chris McKay (The LEGO Batman Movie). 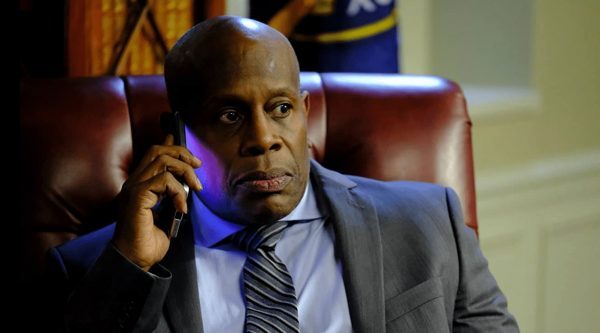 Although Black’s role is being kept under wraps, we do know the actor will star alongside Nicholas Hoult, Nicolas Cage, Awkwafina, Ben Schwartz, Adrian Martinez, Shohreh Aghdashloo and Bess Rouss.

The film, which is based on an original story outline by Robert Kirkman (The Walking Dead, Invincible) centres on Renfield (Hoult), who has grown sick and tired of his centuries as Dracula’s (Cage) lackey. The henchman finds a new lease on life and maybe even redemption when he falls for feisty, perennially angry traffic cop Rebecca Quincy (Awkwafina). Ryan Ridley (Ghosted, Rick and Morty) wrote the script with McKay directing and producing the film. 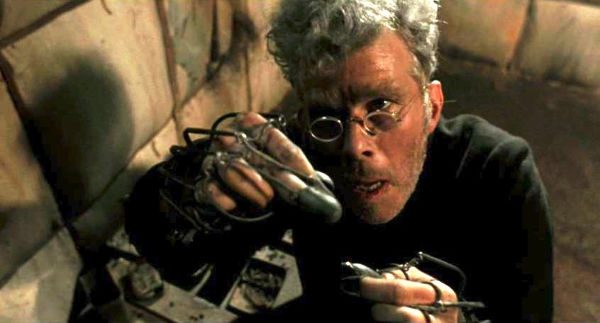