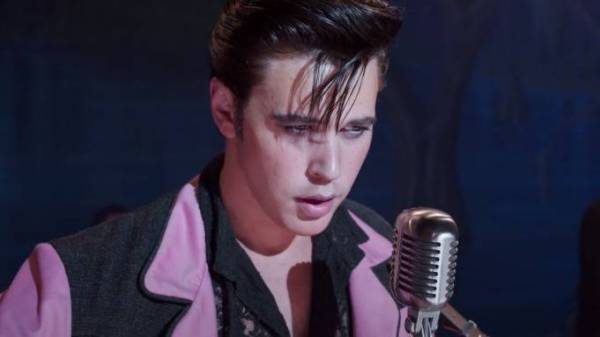 The first trailer for Baz Lurhmann’s anticipated biopic Elvis has been released. The film stars Austin Butler as the King of Rock and Roll, Elvis Presley, with Tom Hanks as his manager Tom Parker and Olivia DeJonge as his wife Priscilla. Check out the trailer below along with the teaser poster and two new official images… 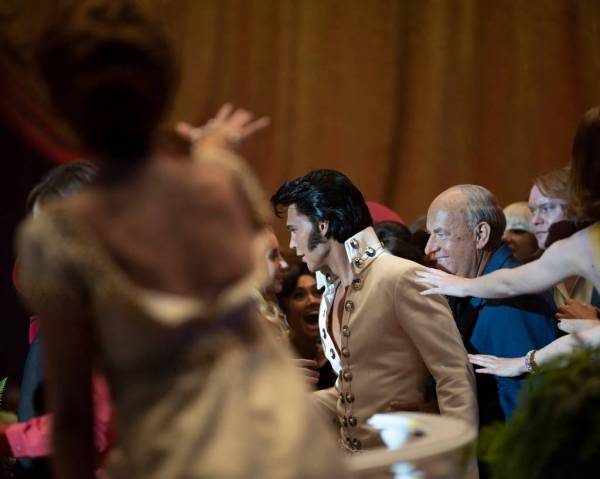 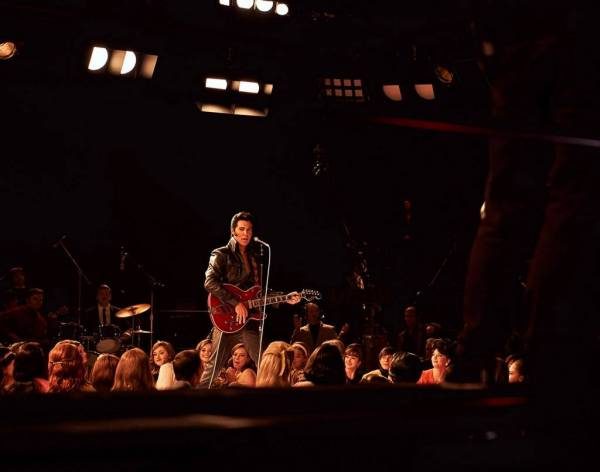 Elvis explores the life and music of Presley through the prism of his complicated relationship with his enigmatic manager, Colonel Tom Parker (Hanks) and will delve into their complex dynamic spanning over 20 years, from Presley’s rise to fame to his unprecedented stardom, against the backdrop of the evolving cultural landscape and loss of innocence in America. Central to that journey is one of the most significant and influential people in Elvis’s life, Priscilla Presley (Olivia DeJonge).