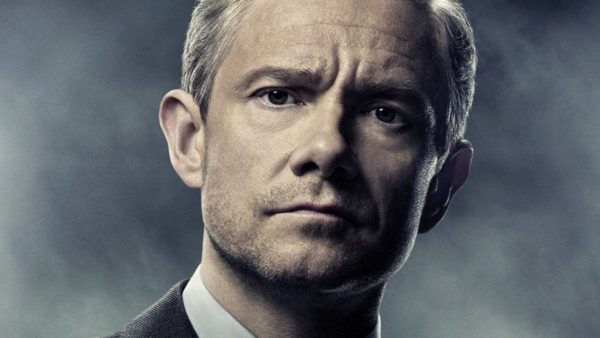 As filming continues on Marvel Studios’ Secret Invasion, star Samuel L. Jackson has revealed that another familiar face will be appearing in the Disney+ series.

Attending a Q&A with Josh Horowitz this past week (via The Direct), the Nick Fury actor revealed that Martin Freeman is set to reprise the role of CIA agent Everett Ross in the series, which follows a sect of Skrulls who have infiltrated Earth society using their shape-shifting abilities.

Secret Invasion is slated to premiere on Disney+ later this year.