Jennifer Lopez’s latest matrimony themed rom-com is following the same route as her most recent outing Marry Me by heading straight to streaming in the U.S. 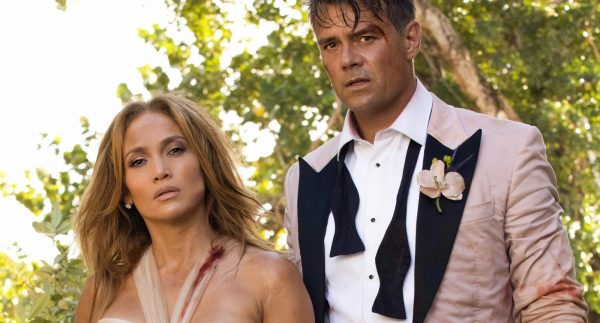 According to Deadline, Shotgun Wedding, which already had its fair share of problems when the production had to replace Armie Hammer with Josh Duhamel, has been sold by Lionsgate in an offer that was reportedly too good for the studio to turn down.

Originally set for a theatrical release on July 1st, no streaming date has been set on Prime Video, nor are there details about how it will affect the international distribution of Shotgun Wedding. It is believed that the film will still get a day-and-date limited theatrical release in the U.S.

In the Jason Moore (Pitch Perfect) directed comedy, Darcy (Lopez) and Tom (Duhamel) get their lovable but very opinionated families together for the ultimate destination wedding just as the couple start to get cold feet, but suddenly everyone’s lives are in danger when the entire party is taken hostage, and the couple must work together to save their loved ones if they don’t end up killing each other first.

The move sounds like a similar release strategy to Marry Me, which made a late switch to day-and-date on Paramount+, eventually grossing $22.4M at the domestic box-office, but streaming on a reported 6 million subscriber accounts. 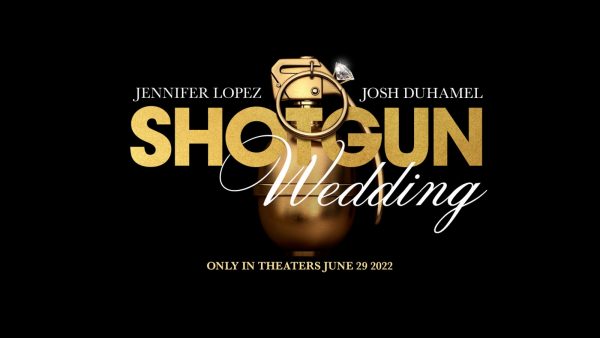