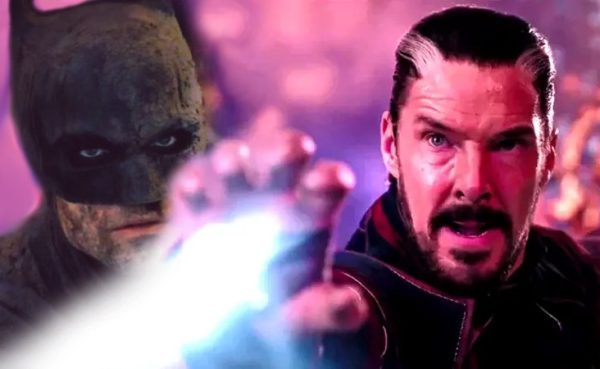 Having ended last year by smashing all kinds of box office records on its way to one of the biggest earners of all time with Spider-Man: No Way Home, Marvel Studios – and star Benedict Cumberbatch – have picked up where they left off, with the MCU’s latest superhero adventure Doctor Strange in the Multiverse of Madness dethroning The Batman to become the biggest movie of 2022 to date.

Having held onto top spot at the box office for the third weekend, the Benedict Cumberbatch-led Doctor Strange sequel had amassed $803.2 million in worldwide ticket sales, putting it ahead of Warner Bros. and director Matt Reeves’ Batman reboot which earned $768.5 million during its run earlier this year.

Multiverse of Madness is also only the second Hollywood movie to pass the $800 million mark since the start of the pandemic, with the likes of No Time To Die ($774.2 million) and F9: The Fast Saga ($726.2 million) falling short. It’s still over a billion shy of No Way Home’s $1.893 billion total, while it’s own chances of reaching the billion dollar mark are going to be tested with the arrival of Tom Cruise’s acclaimed Top Gun: Maverick this Friday [read our review here] along with Jurassic World Dominion in early June.

In Marvel Studios’ Doctor Strange in the Multiverse of Madness, the MCU unlocks the Multiverse and pushes its boundaries further than ever before. Journey into the unknown with Doctor Strange, who, with the help of mystical allies both old and new, traverses the mind-bending and dangerous alternate realities of the Multiverse to confront a mysterious new adversary. 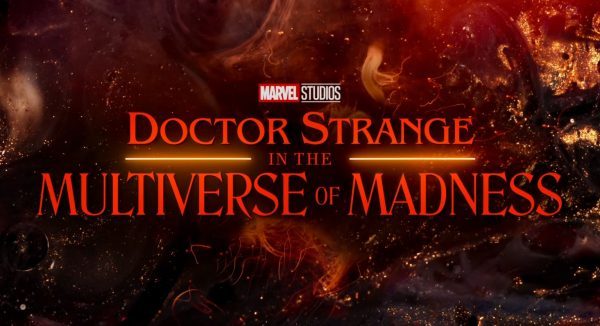 Doctor Strange in the Multiverse of Madness is in theaters now.