Sony Pictures are still counting the doubloons from their $400M grossing adaptation of best-selling videogame Uncharted, and have wasted little time in firing up the PlayStation in order to find their next potential blockbuster in racing simulator Gran Turismo, with reports linking District 9’s Neill Blomkamp as director. 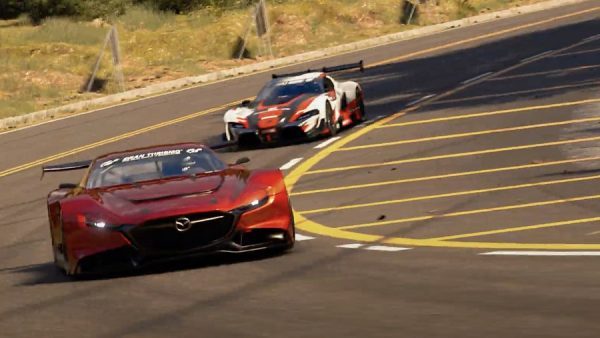 According to Deadline Sony Pictures and PlayStation Productions will once again collaborate to steer an adaptation of the 25 year old gaming franchise towards the big-screen.

Although Gran Turismo is in the very early stages of development, Sony are eyeing Elysium and Chappie’s Neill Blomkamp as a potential director for the film.

With Uncharted ($400M), Sonic the Hedgehog 2 ($376M) and Pokémon Detective Pikachu ($433M) before those proving that the curse of the videogame adaptation is a thing of the past, studios are once again looking to the world of gaming as a lucrative resource to mine. Currently there are adaptations of The Last of Us, Metal Gear Solid, Twisted Metal, and Borderlands in various stages of production.

Gran Turismo is a series of racing simulation games created for the PlayStation by Polyphony Digital. The first edition was released in 1997, with the game unique for its licensed reproductions of real-world automobiles. The franchise has shifted 85 million units in those 25 years, figures Sony hope will translate to bums on seats. 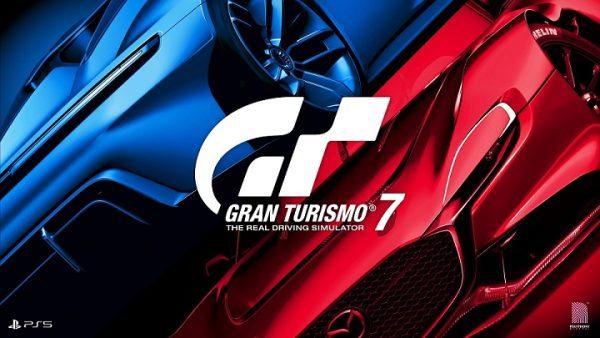