Ahead of the premiere of the fourth season of the hit Netflix series Stranger Things on May 27th, the series creators Ross and Matt Duffer have teased the episode runtimes. 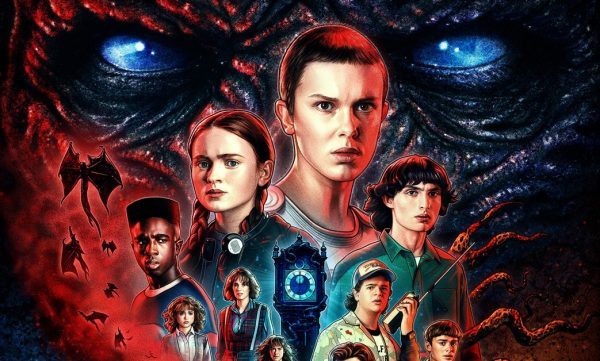 In an interview with Collider, the Duffer brothers revealed that episodes seven and nine (with nine being the season finale) would be the length of a feature film. “Episode 7 and 9 are very, very long episodes,” Ross Duffer said, to which Matt Duffer added, “Oh, yeah. Those are full-blown movies.”

When the filmmaking duo was asked about the exact episode lengths, they confirmed that they would be longer than any other episodes in the season, which already run for over an hour and fifteen minutes.

Stranger Things season four, which will be split into two volumes (the second of which will be released on July 1st), will take place six months after the Battle of Starcourt. The group of friends, who are now separated for the first time and navigating the complexities of high school, will face a horrifying supernatural threat that presents a gruesome mystery that, if solved, will bring the horrors of the Upside Down to an end. 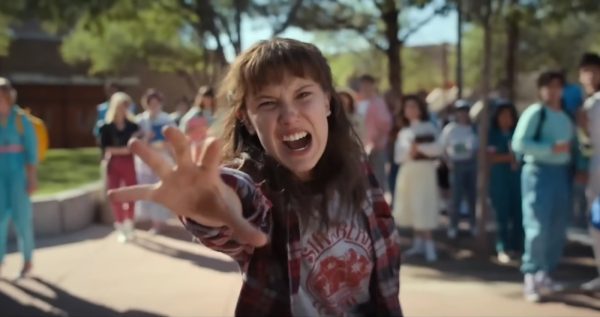 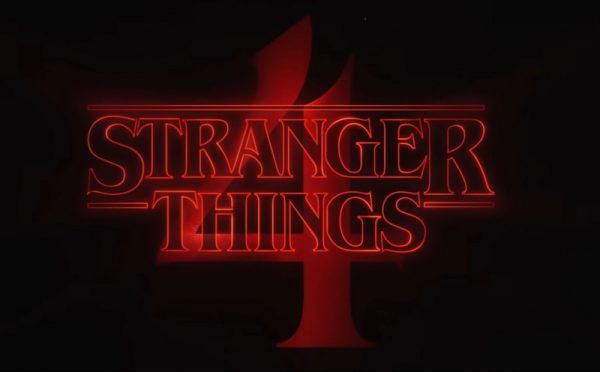