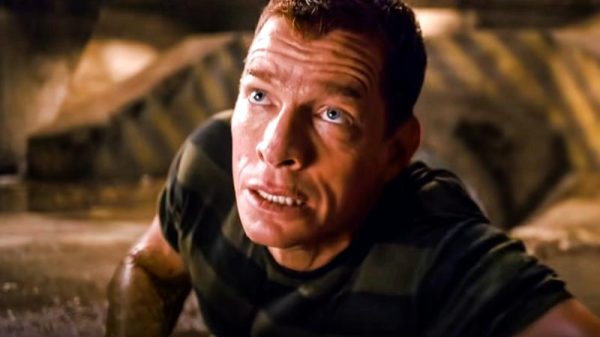 Peacock has announced that Thomas Haden Church (Sideways, Spider-Man: No Way Home) has become the latest addition to its live-action video game adaptation Twisted Metal, where he joins the previously announced Anthony Mackie (The Falcon and the Winter Soldier) and Stephanie Beatriz (Brooklyn Nine-Nine).

The half-hour action comedy series is based on the hit PlayStation video game franchise, and follows a motor-mouthed Milkman (Mackie) who “is offered a chance at a better life, but only if he can successfully deliver a mysterious package across a post-apocalyptic wasteland. With the help of a trigger-happy car thief (Beatriz), he’ll face savage marauders driving vehicles of destruction and other dangers of the open road, including a deranged clown who drives an all too familiar ice cream truck.”

Church is set to play the character of Agent Stone, “a cold and unyielding post-apocalyptic highway patrolman who rules the roads with a silver tongue and a twisted iron fist, prosecuting even the smallest crimes with the harshest of judgements. Agent Stone will stop at nothing to bring law and order back to the Divided States of America, and will kill anyone in his path who defies his power.”

Michael Jonathan Smith (Cobra Kai) is serving as showrunner on Twisted Metal, which is based on an ‘original take’ by Deadpool screenwriters Rhett Reese and Paul Wernick. Kitao Sakurai (Bad Trip) directs. 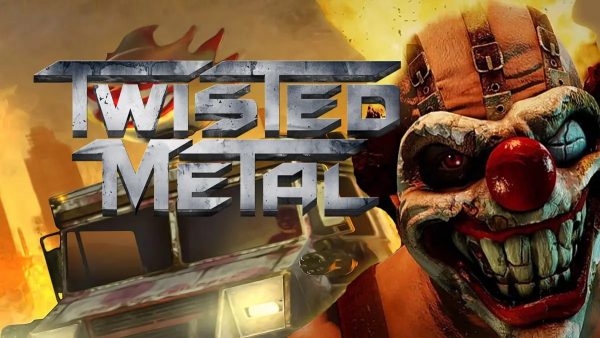