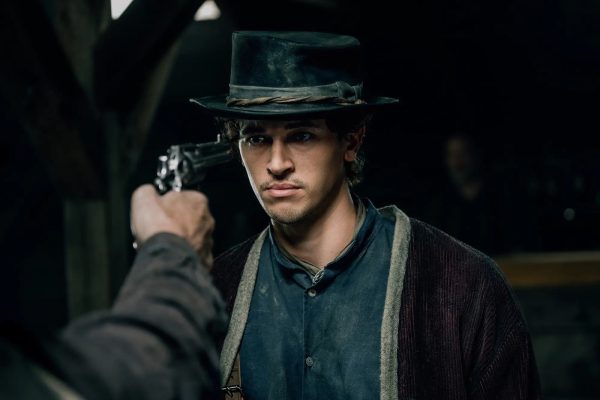 Are you ready to return to the world of The Hunger Games? We have our first major announcement concerning the upcoming prequel film, an adaptation of Suzanne Collins’ The Hunger Games: The Ballad of Songbirds and Snakes.

Tom Blyth will star as a young Coriolanus Snow, played by Donald Sutherland in the original films. Blyth is fresh off the Epix’s Western series Billy the Kid, where he stars as the titular character, and returning director Francis Lawrence and franchise producer Nina Jacobson were full of high praise for the young actor.

“Coriolanus Snow is many things — a survivor, a loyal friend, a cutthroat, a kid quick to fall in love, and a young man ambitious to his core,” said Lawrence. “Tom’s take on the character showed us all the complex ambiguities of this young man as he transforms into the tyrant he would become.”

“Tom’s performance will both fulfill and disrupt everything you think you know about Coriolanus Snow,” said Jacobson. “He’s a tremendous talent who will show why Snow always lands on top.” 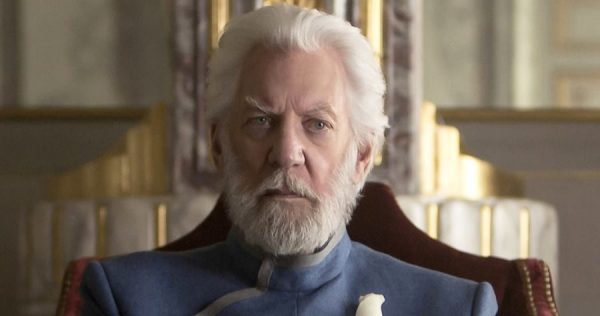 Years before he would become the tyrannical President of Panem, 18-year-old Coriolanus Snow is the last hope for his fading lineage, a once-proud family that has fallen from grace in a post-war Capitol. With the 10th annual Hunger Games fast approaching, the young Snow is alarmed when he is assigned to mentor Lucy Gray Baird, the girl tribute from impoverished District 12. But, after Lucy Gray commands all of Panem’s attention by defiantly singing during the reaping ceremony, Snow thinks he might be able to turn the odds in their favor. Uniting their instincts for showmanship and newfound political savvy, Snow and Lucy’s race against time to survive will ultimately reveal who is a songbird and who is a snake. 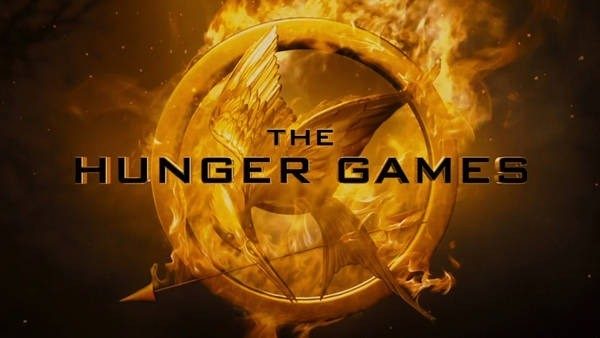 The Hunger Games: The Ballad of Songbirds and Snakes is scheduled for release on November 17th, 2023.