Margot Robbie has added a new project to her busy schedule as Warner Bros. is in “active development” of a new Ocean’s 11 film with her Bombshell director Jay Roach, according to The Hollywood Reporter. 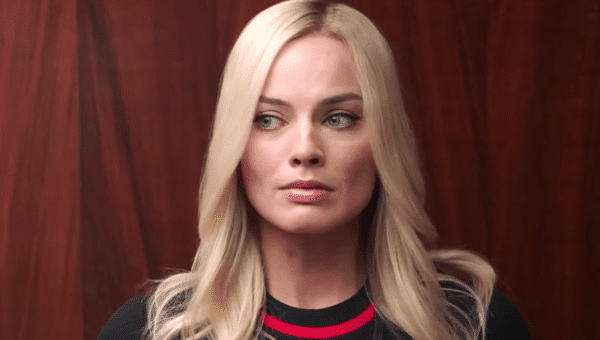 The Ocean’s franchise follows a group of clever thieves robbing casinos and other high risk venues. The original Ocean’s 11 starred Frank Sinatra, Sammy Davis Jr., Dean Martin and other members of the Rat Pack with Steven Soderbergh rebooting the franchise with George Clooney, Brad Pitt and Matt Damon for three films. Ocean’s Eight is set within Soderbergh’s rebooted universe and follows Sandra Bullock as Debbie Ocean, the sister of Clooney’s Danny, in a female-centric heist.

The plot is being kept under wraps, but the film will reportedly be set in 1960’s Europe in an “original” Ocean’s story that will be unconnected to either the original film or the reboot series. The script will be written by Carrie Solomon with Robbie and Roach serving as producers through their companies LuckyChap and Everyman Pictures respectively.

Warner Bros. is looking to start production on the new Ocean’s 11 in Spring 2023. 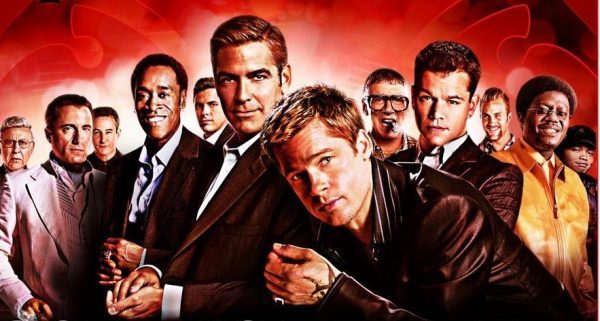