The upcoming sci-fi epic Rebel Moon, from writer and director Zack Snyder, has replaced Rupert Friend with Ed Skrein (Deadpool) as the film’s villain, following Friend’s exit from the project due to scheduling conflicts. 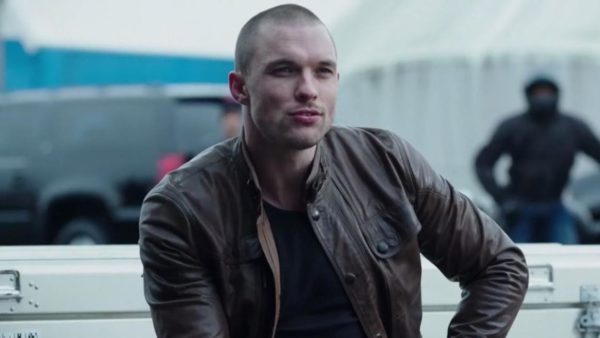 Per Deadline, the Netflix film has also added Cleopatra Coleman (Dopesick), Fra Fee (Hawkeye) and Rhian Rees (Nope) to its cast. The outlet is reporting that character details for the three latest additions are currently being kept under wraps.

Rebel Moon is “set in a peaceful colony on the edge of the galaxy that finds itself threatened by the armies of the tyrannical Regent Balisarius. They dispatch a young woman with a mysterious past to seek out warriors from neighboring planets to help them take a stand against the Tyrant.”

Snyder has penned the script for Rebel Moon alongside longtime collaborators Shay Hatten and Kurt Johnstad, with who he wrote Army of the Dead and 300, respectively. Synder will also produce the film with his producing partner and wife, Deborah Snyder, and Wesley Coller via the trio’s The Stone Quarry production banner. Eric Newman of Grand Electric is also producing. 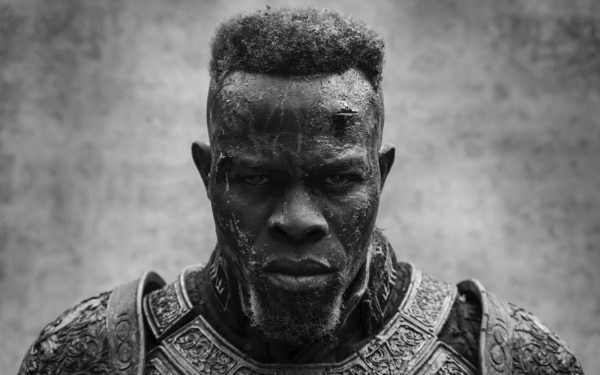