Guardians of the Galaxy Vol.3 wrapped filming last month, yet it is only just coming to light that breakout Borat Subsequent Moviefilm star Maria Bakalova has a key role in James Gunn’s final mission with the Benatar. 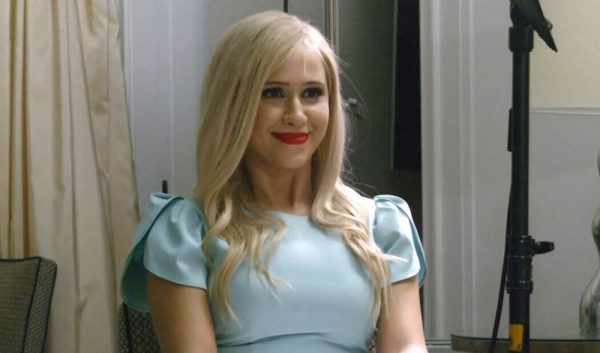 The news was broken by Deadline, who revealed that the Oscar-nominated Bakalova had joined the Marvel Cinematic Universe in what is being described as a key role. Gunn then took to Twitter to confirm the news:

Yes yes yes, okay, I guess I should be surprised it took you guys this long to get this one. @MariaBakalova96 is incredible. #gotgvol3 https://t.co/4lPsmut3q7

Bakalova’s star was already threatening to burst through the stratosphere and into the Galaxy by following her film-stealing turn in Borat with roles in A24’s buzzy horror-comedy Bodies Bodies Bodies and rom-com The Honeymoon. 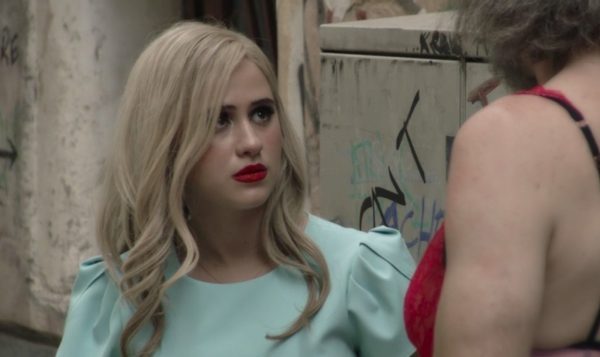 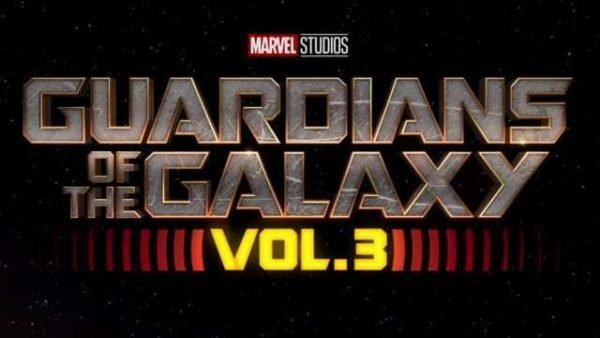