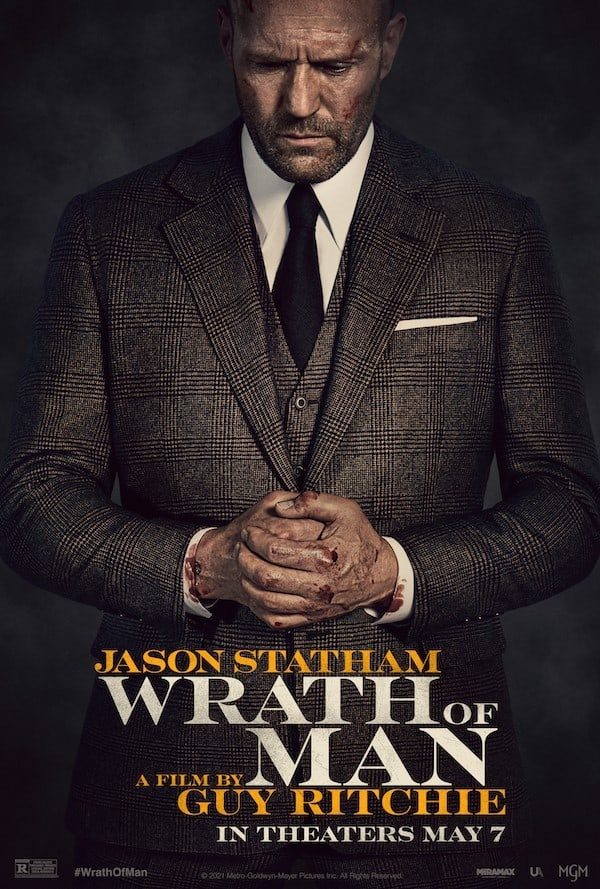 The plot follows H, a cold and mysterious character working at a cash truck company responsible for moving hundreds of millions of dollars around Los Angeles each week. 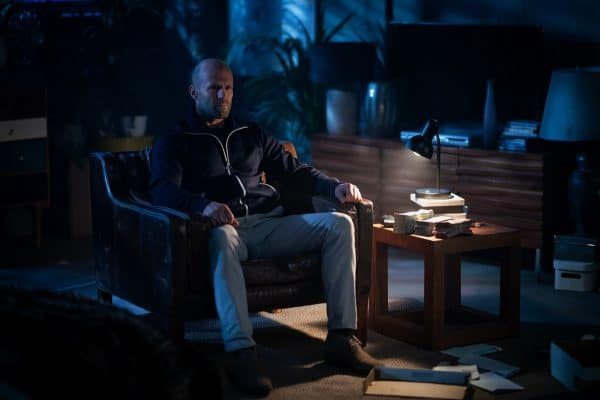 As Wrath of Man reveals its picture in typical Guy Ritchie fashion (the filmmaker had a decent rebound last year returning to his crime roots with The Gentlemen), confounding creative choices begin to pile up like bullet-riddled bodies. The first thing worth noticing is that while he did have a hand in writing the movie alongside his most recent collaborators Marn Davies and Ivan Atkinson, this is a remake of the French film Cash Truck. Given the additional screenplay credits to Nicolas Boukhrief and Éric Besnard, one senses that guy Guy Ritchie is beholden to the material and is never sure how to translate it into his own frenetic style.

Essentially, this is one way of saying that Wrath of Man starts as dumb action fun before the plot fully takes over, trapping the proceedings into an ultra-serious story involving shifting perspectives and an abundance of mean-spirited violence. In other words, it goes from the kind of movie one would want of an action star such as Jason Statham to something else entirely that, worst of all, puts him in the backseat. The jokester dialogue among the armored vehicle money transporters, while repellent, occasionally homophobic, and slightly misogynistic, for as consistently terrible and offputting as it is, at least provides the sense that one point, the movie was indeed supposed to be fun. If nothing else, it reflects how a job grounded in machismo probably does have its employees crassly ribbing one another throughout daily routines. 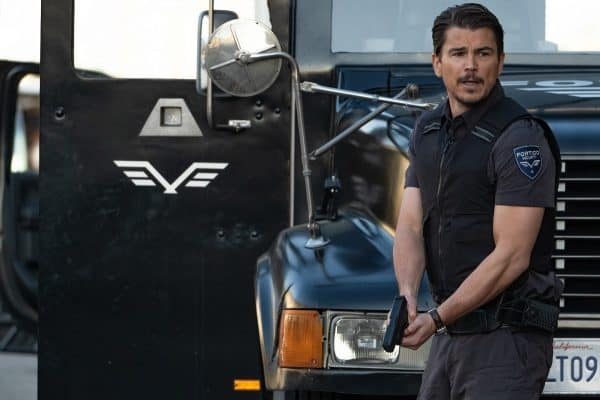 Jason Statham is named H, newly hired by Fordico to pick up, transfer, and most importantly, protect the large sums of cash. Bullet shows him the ropes ( Holt McCallany), introducing him to the rest of the drivers, all of which are given lowbrow nicknames such as Josh Hartnett’s Boy Sweat Dave or Rocci Williams’ Hollow Bob. As mentioned, none of the humor particularly works unless you are still in grade school, but there is an attempt at establishing camaraderie for the dangers that await.  And we know things are about to go so fast, not just because this is an action movie (duh), but an opening prologue tensely filmed with clear and stable cinematography from the back of an armored van that is halted by thieves disguised as construction workers. Unsurprisingly, the robbery quickly turns into a bloodbath of murder.

Things don’t go so successfully on another robbery attempt (not necessarily by the same criminals), which sees H casually get out of the armored van and start picking scum off one by one with stunning handgun precision and accuracy. By now, it’s clear that the guy is not whoever he says he is and dumbed down his own abilities on the various training courses. Seeing as a hero by his coworkers and offered a desk job in case of experiencing PTSD from the incident, H kindly rejects; he’s a man on a mission looking for someone on the inside. 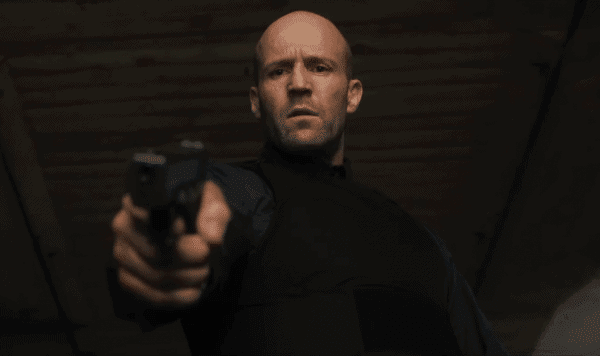 This is where the first of many flashbacks occur, explaining H’s motives and tornado-like approach to combat. The specifics of his job are somewhat vague, and that’s fine because when it comes down to it, Wrath of Man sets itself up as a simplistic revenge story. At least until other flashbacks start detailing the original robbery and motives of those looking to steal from the money vans, which lazily amounts to former soldiers struggling financially taking what they feel they are owed. There’s also a middle section showing how hell-bent H is on finding his target, uncomfortably and randomly involving torture, underage sex trafficking, and holding innocent women hostage. This series of events follows the humor-laced first act, making for a jarring tonal shift that is a movie that resembles a Guy Ritchie joint to a brooding exercise in tasteless, hollow carnage. The action itself is framed with clarity but rarely comes with any suspense; by exploring all perspectives of this predicament (something the director has excelled at in the past), even the basic vengeance arc is neutered and weightless.

Again, the worst part is that Jason Statham becomes a passenger of what should be his own movie. Admittedly, he does have range beyond cartoonish violence (he proved to be ridiculously funny in Spy). Still, you don’t ring him for a dramatic heist tale that, even when it wants to humanize the antagonists, fails at characterizing anyone. There are no stakes, urgency, or interesting characters here (a sin considering that’s what Guy Ritchie is going for), and the only thing of note regarding the action is how graphic it sometimes gets. At the very least, Wrath of Man is mildly fun when Jason Statham is allowed to wreak havoc. Otherwise, it’s a chore and feels four hours long at just under two hours.