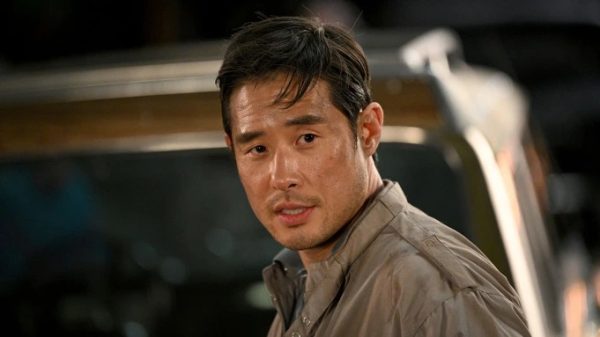 Having granted a full series order to the project back in May, NBC has now unveiled the official synopsis for Quantum Leap, the upcoming reboot / legacy sequel to the classic U.S. TV series which picks up some thirty years after Scott Bakula’s Dr. Sam Beckett failed to make it home.

The new series has been created by writers and showrunners Steven Lilien and Bryan Wynbrandt (God Friended Me, Alcatraz), and sees Raymond Lee (Here and Now, Kevin Can F**k Himself) leading the cast as Dr. Ben Song (seen above), alongside Caitlin Bassett, Ernie Hudson, Mason Alexander Park and Nanrisa Lee. The official synopsis reads: 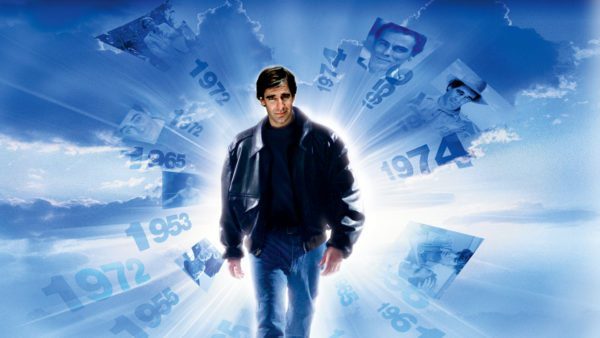