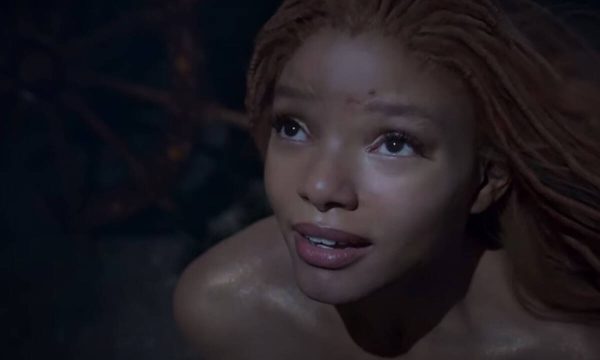 Halle Bailey is about to sing her fin off. In the first teaser for The Little Mermaid, we witness the young singer turned actress nailing a signature tune while debuting a brand new look for Ariel.

Although one of the most famous songs from the original film is featured in the trailer, we know Alan Menken, returning after composing the music for the 1989 animated film, co-wrote four new songs with Lin-Manuel Miranda for the remake. Here, we see Bailey tease her signature strong vocals as she belts the iconic Part of Your World. 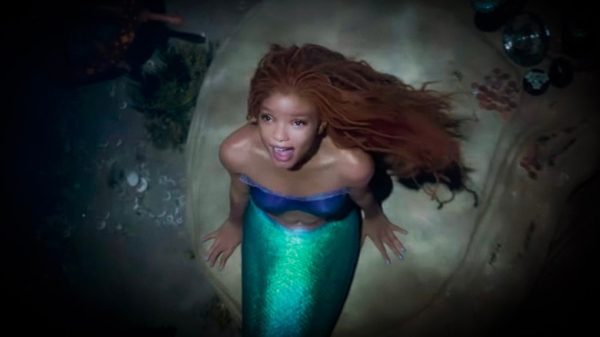 Many were curious about Bailey’s look as Ariel, and fans can rejoice that the signature red hair is still there, but will the film suffer from the hyper-realism that 2019’s The Lion King? Only time will tell.

“The Little Mermaid” is the beloved story of Ariel, a beautiful and spirited young mermaid with a thirst for adventure. The youngest of King Triton’s daughters, and the most defiant, Ariel longs to find out more about the world beyond the sea, and while visiting the surface, falls for the dashing Prince Eric. While mermaids are forbidden to interact with humans, Ariel must follow her heart. She makes a deal with the evil sea witch, Ursula, which gives her a chance to experience life on land, but ultimately places her life – and her father’s crown – in jeopardy. 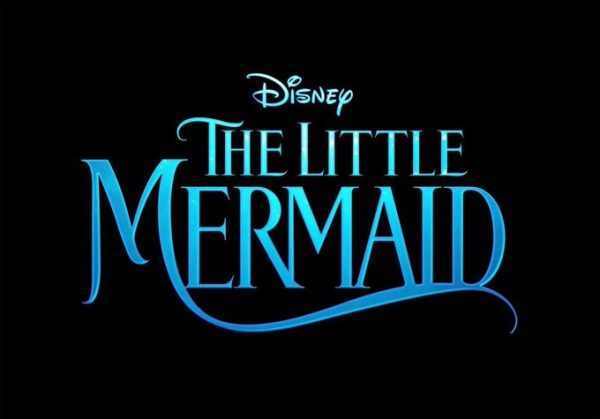