Growing up in post-World War II era Arizona, from age seven to eighteen, a young man named Sammy Fabelman discovers a shattering family secret and explores how the power of films can help him see the truth. It is without a doubt Steven Spielberg is one of the best visionary directors ever. Over his 50 year plus career, he’s proven himself as a very versatile filmmaker with the likes of the adventurous Indiana Jones franchise, brutal dramas like Schindler’s List and Saving Private Ryan or classic sci-fis with Close Encounters of the Third Kind and E.T. He even veered into the musical genre with last year’s remake of West Side Story. His latest film delivers something much more personal as The Fabelmans is inspired by his own childhood with how he got into film and how his parents marriage fit into his growing passion.

Gabriel LaBelle stars as Sam Fabelman, a young man who became obsessed with making films after his parents took him to see John Ford’s The Man Who Shot Liberty Vance as a child. Sam is a stand-in for young Spielberg and LaBelle portrays him with a great amount of enthusiasm and imagination, finding new ways to experiment with his self-made films from the creative and technical side of the camera. 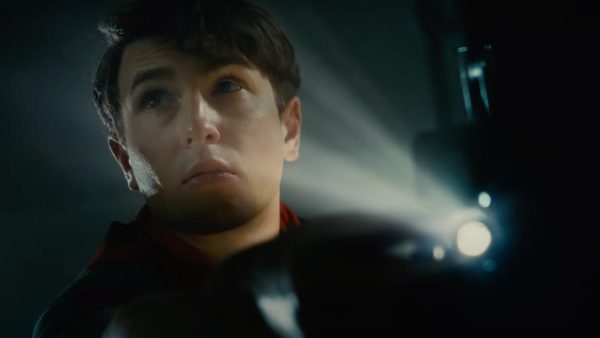 However, The Fabelmans is just as much a family-driven story as it centres on Sam’s parents, Burt and Mitzi as played by Paul Dano and Michelle Williams respectively, and how their own beliefs and jobs affect Sam. Much like Spielberg’s own father, Burt is an electrical engineer heavily involved in the creation of computers while Mitzi, like his mother, is a pianist who has largely given up her dream of playing in grand concerts and orchestras.

Spielberg and co-writer Tony Kushner go to great lengths to show Sam is inspired by both his parents as Burt is fascinated with any piece of technology, often going into extraordinary detail explaining it to his family, while Mitzi is a much more creative spirit. The divide, however, lies in how Burt doesn’t see filmmaking as anything more than a hobby, hoping Sam will use his technical aptitude to academic use while Mitzi fuels his creative impulses. A tug of war between the parents over Sam’s future is where most stories would prioritize the drama, but Spielberg and Kushner instead pay closer attention to the relationship he has with them, particularly with his mother as he discovers the hidden cracks in their marriage. 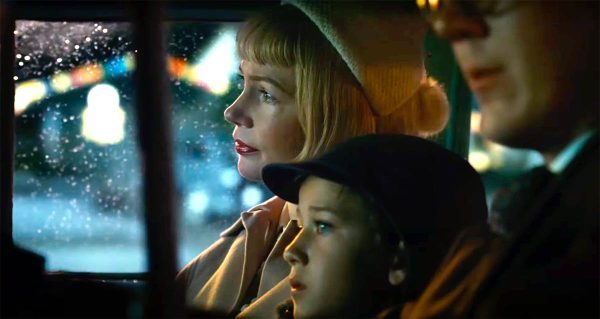 Dano and Williams turn in great performances as the Fabelman parents with each showcasing their strengths and shortcomings within the family. Williams displays a great amount of emotional range as Mitzi, from her love and compassion with her children to her façade of happiness as her marriage slowly crumbles.

Much like LaBalle, Dano becomes very energetic when talking technical aspects of a machine, something he has to do several times over the course of the film and often breathlessly as he can hardly contain himself, and balances his love and encouragement of Sam’s creativity with a more pragmatic realism. He and Williams share very nice chemistry and its clear even when the cracks in Burt and Mitzi’s marriage become harder to ignore they still love each other very much, depicting a marriage and parents that are more complex than one of them simply being in the wrong. 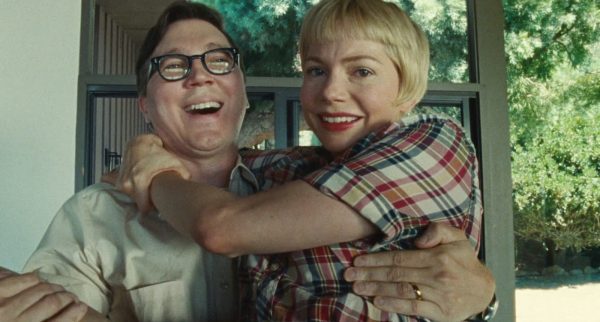 The supporting cast all do well in their roles. Seth Rogen is Bennie, a family friend and honourary uncle who works with Burt. Rogen delivers a lot of levity as he portrays the playful uncle but also shows a few serious moments with Sam and others. There is a scene where LaBelle hardly says a line while Rogen does the majority of the speaking, knowing when to pull back and react off LaBelle’s body language when his movements say more than any dialogue could.

Julia Butters and Keeley Karstan may not have too much time as Sam’s younger sisters, but they exude a youthful energy as they participate in some of Sam’s films. Rounding out the family is Jeannie Berlin as Sam’s grandmother with a deadpan wit and Judd Hirsch in a small but memorable role as his great-uncle Boris that is both comedic and dramatic as he passes Sam some advice on the battle over art and family. That is where much of The Fabelmans‘ themes lie as Sam doesn’t yet understand the balancing act a passionate artist is sometimes forced to make between their art and family. It’s certainly a fracture between Sam and his father as is his parent’s marriage, yet the film still retains an uplifting and optimistic feel about dreams and the need to create. The visuals are fantastic, especially in how Spielberg peels back the layers of how his early short films were made while filming and in post. Legendary composer John Williams once again reteams with Spielberg for an emotional score while the pacing and writing draw you into the Fabelman family quite well.

For arguably Spielberg’s most personal work yet, The Fabelmans is a nice and moving portrait of a young filmmaker’s rise into his craft with the support of his family.