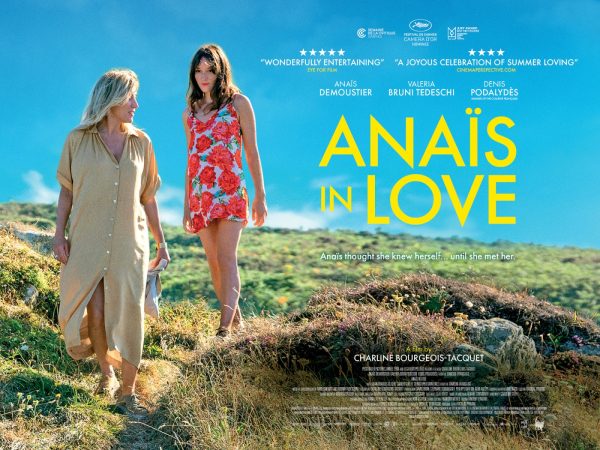 A directionless young woman becomes fascinated with the writer wife of an older man after she begins an affair with him. 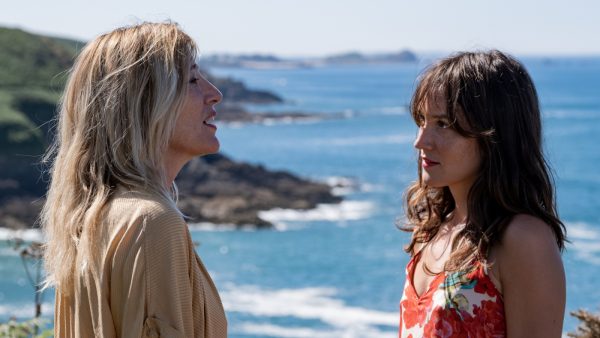 Earlier this year, Joachim Trier’s terrific drama The Worst Person in the World brought millennial malaise to life in vivid style, powered by a luminous central performance by BAFTA nominee and Cannes award winner Renate Reinsve. It’s almost a shame for writer-director Charline Bourgeois-Tacquet that Anaïs in Love released this year, as it seems doomed to sit in the shadow of Trier’s movie. And unfortunately, it’s very much an inferior work – albeit one with plenty of charms.

Thankfully, there’s a similarly effervescent star at the centre of this one. Anaïs Demoustier is a bundle of frenetic energy as the title character, permanently late for everything and carried through life on a wave of pure impulse. There’s plenty about her that’s exhausting – she talks so fast that I almost had a panic attack just listening to her – but Demoustier brings a wide-eyed charm to the role that ensures we want Anaïs to be happy, even when she embarks upon a passion-free affair with an older man (Denis Podalydès) she meets at a party. 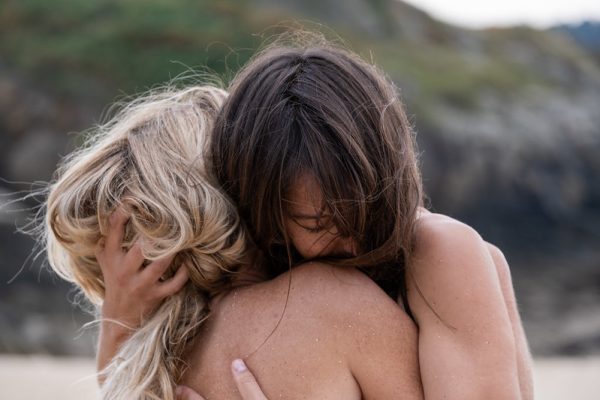 But the movie really finds its focus when Anaïs learns that her new lover’s wife Emilie (Valeria Bruni Tedeschi) is a famous author, who she becomes fascinated with when she watches interviews online. When their paths cross at random in the street, Anaïs is so beguiled that she contrives a way to travel to a literary seminar Emilie is hosting. Bourgeois-Tacquet’s sweetly simple script then neatly sketches out an organic journey from friendship to flirtation and potentially something more. “I just wanted to know you,” Anaïs says when quizzed on her motivations, adding: “I think we’re alike”.

There’s a pleasant nuance to the way Anaïs in Love depicts the burgeoning romance of its second half. It isn’t a big coming out moment for either character, but an acknowledgement that these two people – regardless of gender and sexuality – are drawn to each other, both physically and intellectually. A scene in which Anaïs and Emilie dance platonically but intimately to Kim Carnes’ classic track Bette Davis Eyes is one of the most beautifully romantic sequences I’ve seen on film this year. 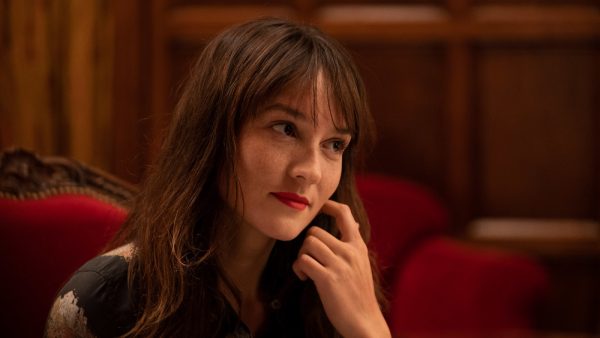 Part of this energy comes from the carefully modulated contrast between Demoustier and Tedeschi. Where the former portrays Anaïs as a woman who wears her heart all over her face, Tedeschi’s performance is measured and internal, as if Emilie is fearful of her unexpected feelings. Often, it feels that Demoustier and Tedeschi are straining to break free of the rather conventional storytelling in the movie, delivering performances that beg for nuance amid a film that is often quite content to just hit the beats we all expect it to hit.

And that, ultimately, is the disappointment here. There are flashes of brilliance littered throughout – a late deployment of the elegantly stark line “it was outside of time” is an emotional hammer blow – but often it feels very ordinary. It’s not helped by a selection of under-cooked subplots – Anaïs’s ex lingering around, a pet lemur overdosing on Xanax – that occasionally leave the film as dishevelled and frantic as its muddled protagonist. 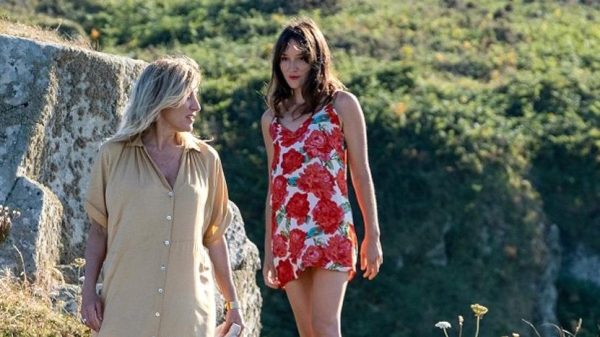 Ultimately, as much as the central performances really deliver, Anaïs in Love is simple when it should be nuanced and over-complicated when stillness could speak a thousand words.