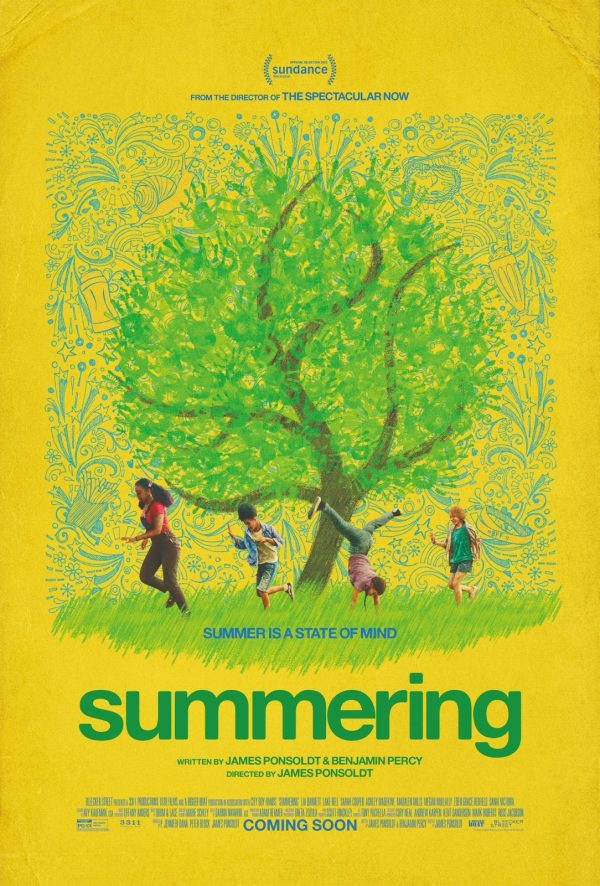 Four best friends on the brink of starting middle school realise their lives are about to change forever. So on the last weekend of summer, they set out to make the most of it. 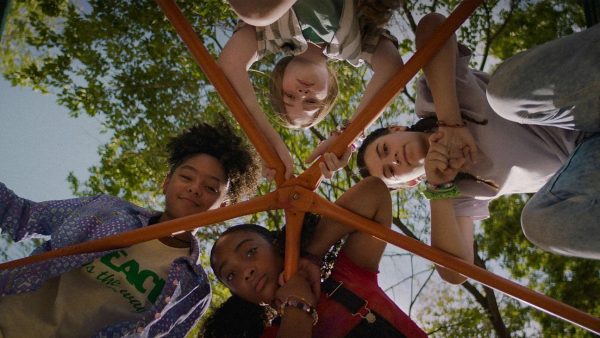 James Ponsoldt returns with his sixth feature film, following up the catastrophic misfire that was 2017’s star-studded tech-thriller The Circle. As is often the case with skilled filmmakers attempting to shake off high-profile duds, Ponsoldt’s new film is a low-fi, back-to-basics affair, yet one lacking the sure-handed execution to deliver on its ambitions.

It’s the last week before four friends – Dina (Madalen Mills), Lola (Sanai Victoria), Daisy (Lia Barnett), and Mari (Eden Grace Redfield) – head off to start middle school, and it becomes a week they’ll surely never forget after they stumble upon a man’s dead body at the bottom of a bridge. Rather than immediately alert the authorities, though, the quartet launches off on their own investigation to figure out who the man was and what happened to him.

By measures unique and also not at all, this is on one hand a very typical Sundance-premiering indie project with its airy visuals and skittish grip on reality, but through its slapdash tone becomes something more strange and unwieldy – if perhaps also more interesting.

The comparisons to Stand By Me are inevitable and justified, updating that classic text for contemporary audiences in a way that’s just unhinged enough to still be somewhat plausible. It’s not that difficult to believe the kids would take a picture of the corpse on their phones and then try to identify it by showing the image off at a local bar. Such is the world we live in today. 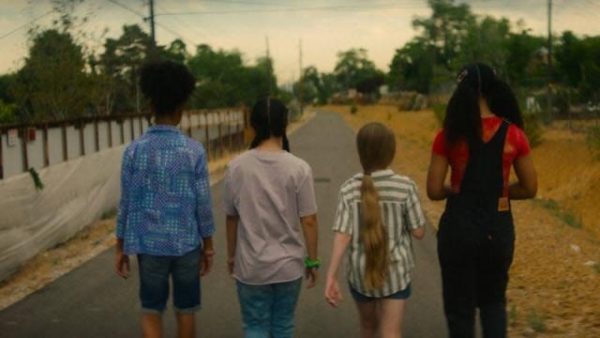 Yet Rob Reiner’s coming-of-age classic still landed a singularity of tone, whereas Ponsoldt’s film doesn’t often reconcile its wholesome, deeply-felt examination of youthful anxiety for the future with their unnerving discovery. Bafflingly there are periodic surreal moments that diverge into flat-out horror movie territory, with the kids sighting peculiar, possibly spectral presences in their midst, which most often feel schlocky and amateur rather than mood-heightening.

Ponsoldt said in a pre-film introduction that he wanted to make a film for his daughter, to adequately represent her and people like her. And yet it’s tough to imagine many youngsters themselves actually connecting with what is likely to be far more appealing to adults who might at least find its muddled execution compelling. 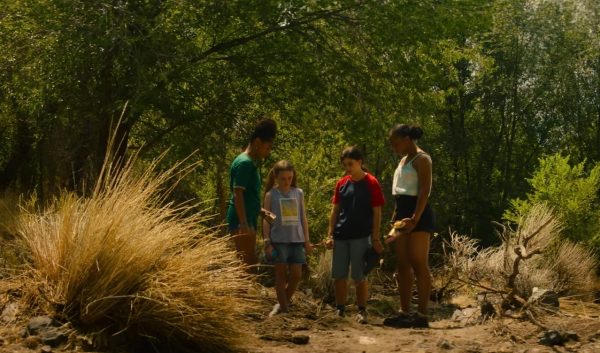 The film is at its best when focusing on the simplicity of young people pining for an endless summer – a basically universal ideal that kids and adults alike can appreciate. The fear of puberty, of growing apart from close friends, and indeed of what comes next – both in life and in death – all loom large throughout, but are too often stifled beneath distractingly mannered dialogue and scatterbrained story choices.

The kids of course all have their own distinct issues on top of the usual existential concerns – absentee fathers, alcoholic mothers, and so on – and while Ponsoldt does fleetingly bottle the uniquely terrifying aches of childhood, it’s constantly upended by the dead body subplot which lingers around like, well, a dead body. 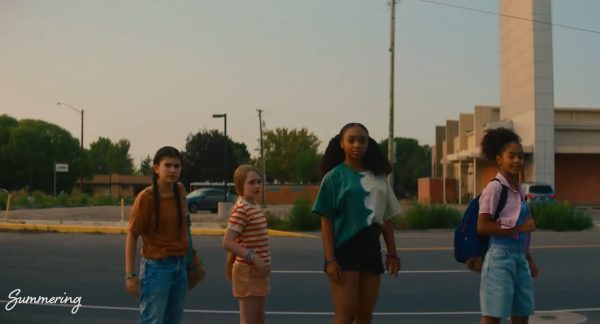 The central acting quartet is certainly trying hard here, and it’s tough to criticise any of them for failing to make Ponsoldt’s dialogue feel believable out of their mouths. Cinema has proven time and again how difficult it is for adults to convincingly write children, and Summering offers yet another example of kids who speak a little too preciously for their own good. In the adult stakes, Lake Bell gets a few meaty moments to sink her teeth into as the aforementioned boozed-up police officer, though for the most part the grown-ups are basically afterthoughts – as they probably should be.

Like most of Ponsoldt’s films, this is at least a looker, making the most of its rural Utah setting per DP Greta Zozula’s keen lensing. The generally straight-forward presentation and unknown cast help root the movie in place, but the more heightened moments – whether magical realist asides where the kids randomly float in the air or the aforementioned horror movie jumps – clash harshly with it.

All in all this promising character drama mostly just dawdles along confusedly until hitting a hard stop with its underwhelming conclusion, and even at just 85 minutes in length, it’s pretty tough going. Though certainly well-intentioned, Summering marks another disappointing effort from the talented James Ponsoldt, awkwardly colliding a coming-of-age drama with a grim detective story.