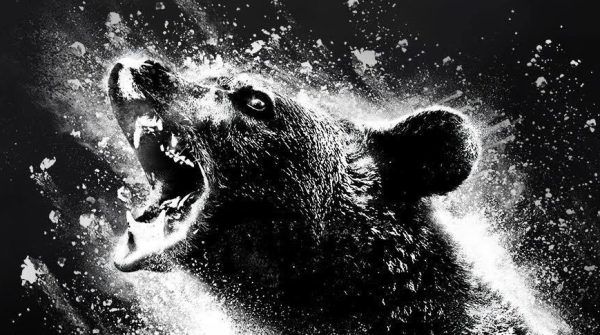 It’s a case of it does what it says on the tin with the first-look poster for Elizabeth Banks’ inspired by true events thriller Cocaine Bear.

Said “true events” focus on a 1985 incident featuring the titular bear, who was found dead in Kentucky after eating roughly $15 million worth of coke from a duffle bag dropped from a drug smuggler’s airplane. That smuggler was part of one of the elite Kentucky horse-breeding families and fell to his death when he bailed out of the plane. 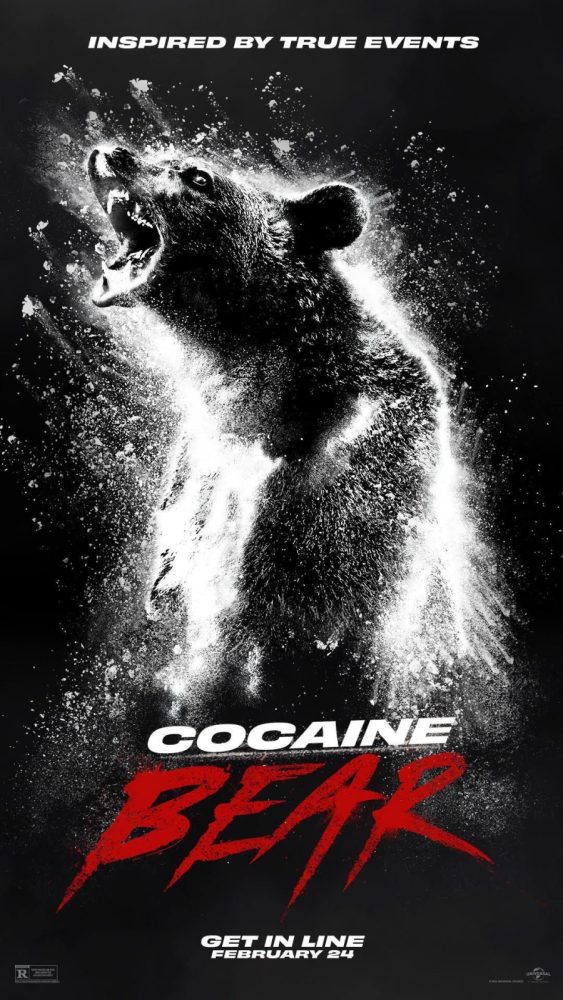 Cocaine Bear comes out of winter hibernation to be released exclusively in cinemas on February 24th, 2022.