In a year that’s been full of strong offerings for Apple TV+, Slow Horses based on Mick Herron’s acclaimed series of novels stood out as one of the best with its first season. The showfocuses on a group of cast out MI5 agents who are put out to pasture at Slough House doing menial desk jobs run by the unflappable and at times grotesque Jackson Lamb played by Gary Oldman.

The series returns for a second run on Apple TV+, this time based on Herron’s second novel Dead Lions. This comes not long after the news of the series’ renewal for third and fourth seasons , showing its staying power and likelihood of being around for the next few years at least. The opening two episodes pick up not long from where we left off following the group’s success in foiling a botched service job to bring down the far right Sons of Albion. Far from being treated as heroes, not much has changed for Slough House bar the addition of two newcomers in the firesome Shirley Dander played by Peaky Blinders and Detectorists star Aimee-Ffion Edwards, along with Marcus Lonridge (Kadiff Kirwan).

The main thread of the opening two episodes sees Lamb doing some detective work, investigating the seemingly innocent looking death of one of his Cold War colleagues, the aptly named Dicky Bow, who resurfaced on a bus to Oxford before meeting his demise. What links Bow and a sleepy English village named Upshott? Is a thread that will dangle throughout the season, as does a clue he left behind, the word ‘cicada’ seemingly harking back to an old Cold War ghost story that Lamb and River (Jack Lowden) and his Grandfather (Jonathan Pryce) are aware of. 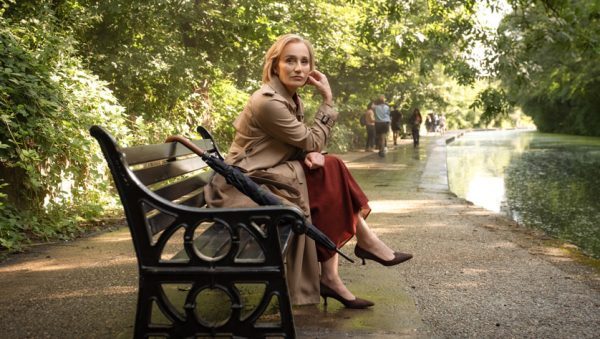 On top of this Louisa and Min, now in a full-on relationship, are seconded by The Park MI5’s main division to keep tabs on a visiting Russian delegation as the troublesome Spider Webb looks to set up a meeting. This gives the duo an exciting opportunity to do some real espionage work away from Lamb and their Slough House desks but is it all above board and is there foul play involved ?

The opening two episodes of the second season succinctly bring Mick Herron’s novel to life, once again proving a faithful adaptation with an engaging narrative at its heart. There’s also the welcome additions to the Slow Horses crew in the shape of Marcus and Shirley who will no doubt be given an opportunity to flesh out their characters as the season progresses. 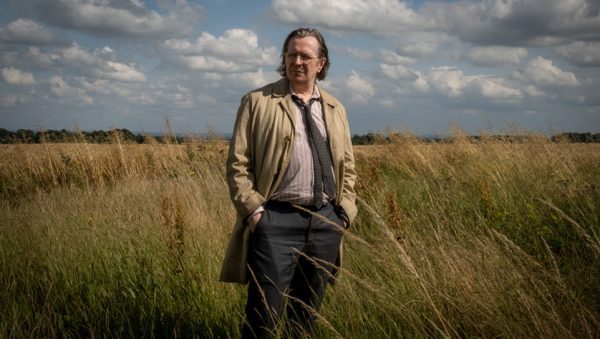 The casting of the show and the transition from page to screen continues to work wonders and Slow Horses has picked up where the first season left off with no shortage of mysteries to hook viewers and more than enough of a shift in tone and narrative to stop it from feeling repetitive, as is the case with Herron’s novels that never feel short of fresh and innovative. As the season progresses, Slow Horses is sure to remain hit for Apple with both audiences and critics.