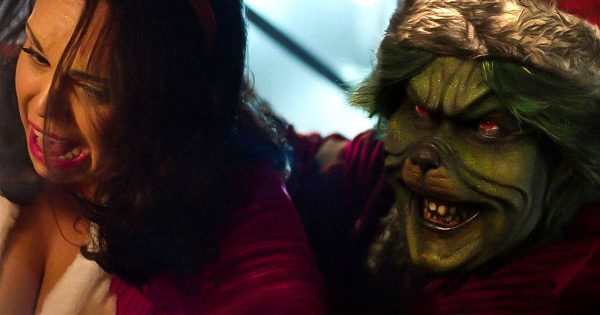 Atlas Film Distribution is putting a slasher spin on Dr. Seuss’ How the Grinch Stole Christmas this festive season with the unofficial horror parody The Mean One, and thanks to Bloody Disgusting we have a look at the film’s teaser poster ahead of its release this December. 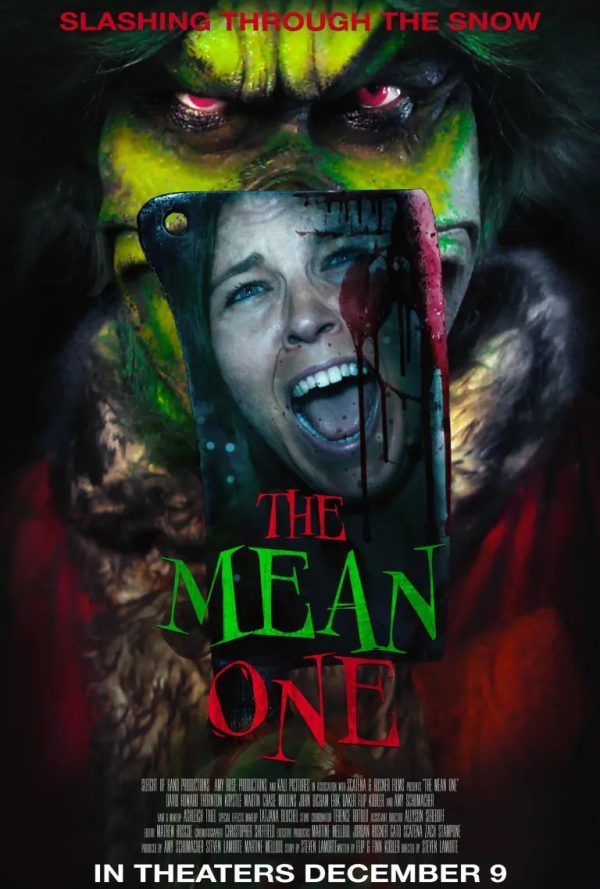 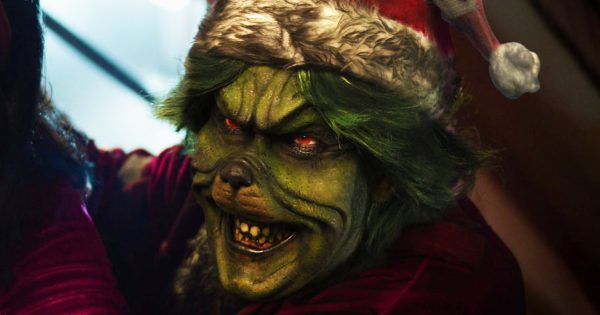