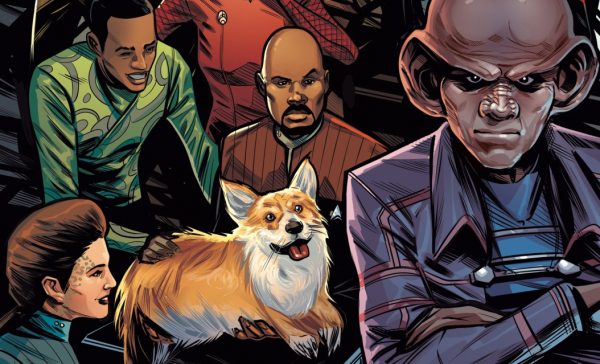 IDW Publishing has announced that it will celebrate the 30th anniversary of Star Trek: Deep Space Nine with The Dog of War, a new five-issue miniseries marking the comic debut of celebrated novelist Mike Chen (Star Wars: Brotherhood), who along with artist Angel Hernandez (Star Trek: Picard—Stargazer) has crafted this “lost episode” set within the timeline of the original series.

In Star Trek: Deep Space Nine – The Dog of War, an extremely rare purebred corgi from Earth makes its way aboard Deep Space 9 when Quark cuts a deal to procure it for a potential buyer. After all, a Ferengi without profit is no Ferengi at all! But the corgi named Latinum comes with unexpected cargo that shakes Captain Benjamin Sisko to the core: a Borg component discovered by a crew sent to uncover Cardassian technology after the station’s reoccupation.

“When editor Heather Antos asked if I liked DS9, my reply was, ‘You mean the greatest TV show ever made?’” says Chen. “I’m absolutely ecstatic to hang out with DS9’s crew, and I hope that this story touches on all of the characters and intensity that made the show so powerful and great: Sisko’s history with the Borg, the Dominion War, Garak’s great outfits, Jadzia being Jadzia, Miles and Julian’s holosuite adventures, and so much more. Also, Quark gets a dog. If that doesn’t earn your latinum, I don’t know what will!”

Star Trek: Deep Space Nine—The Dog of War #1 will be available with several variant covers, including Cover A by series artist Angel Hernandez; a wraparound Cover B by Chris Fenogolio featuring the cast of Star Trek: Lower Decks; Cover C by Andy Price (connecting with covers across all five issues to create an amazing diorama of DS9 characters with lookalike canine companions); as well as several retailer incentives including Deep Space 9 schematics… 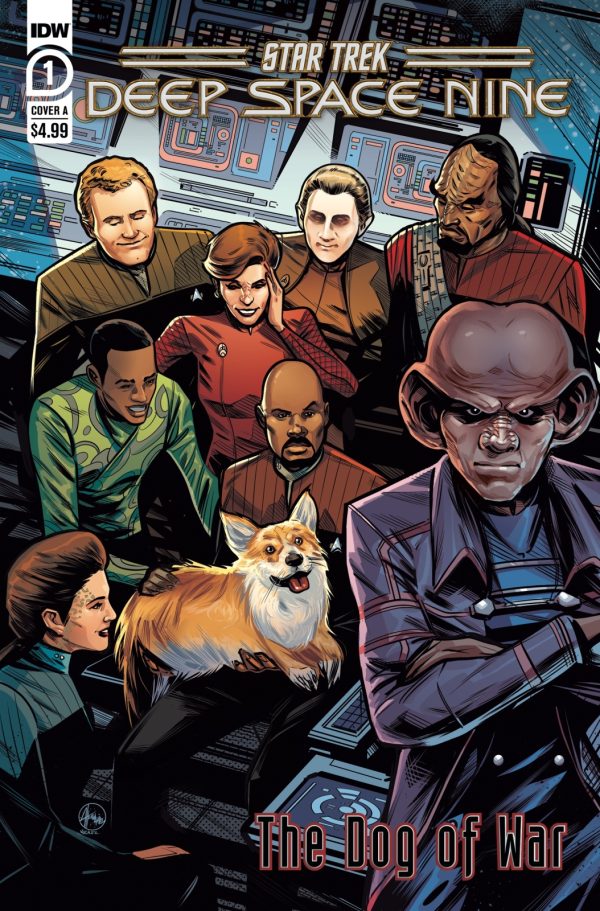 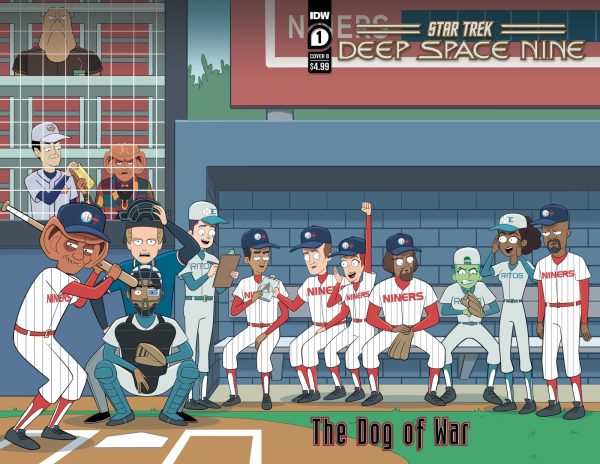 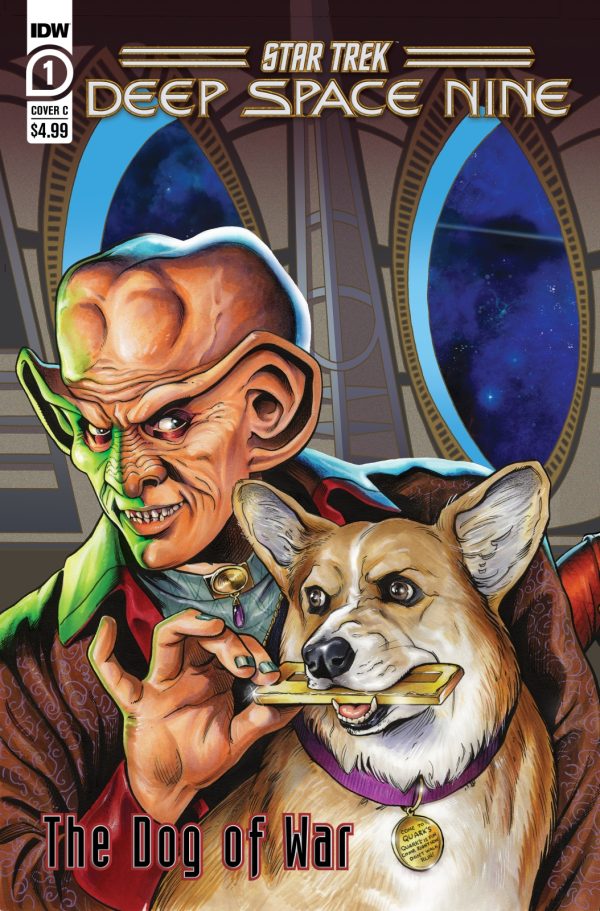 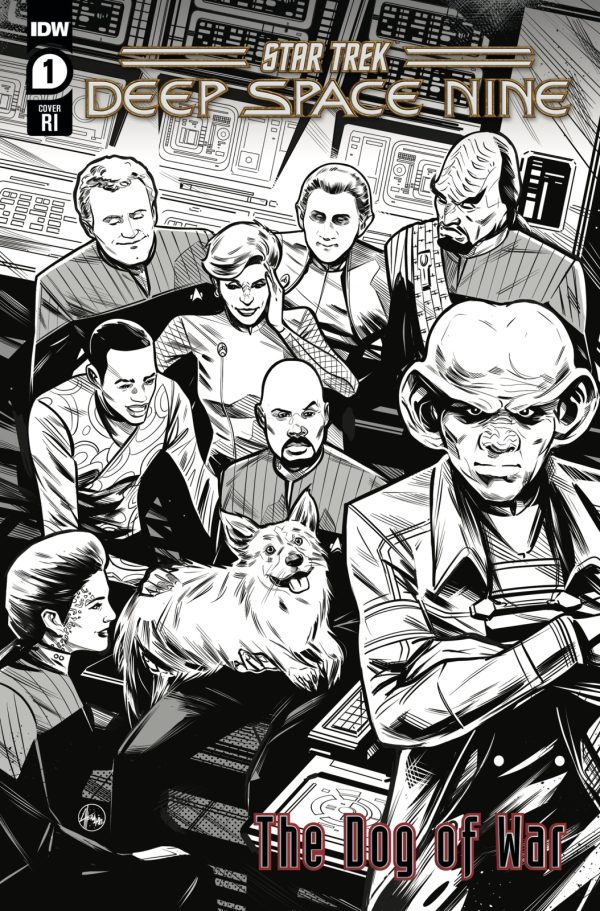 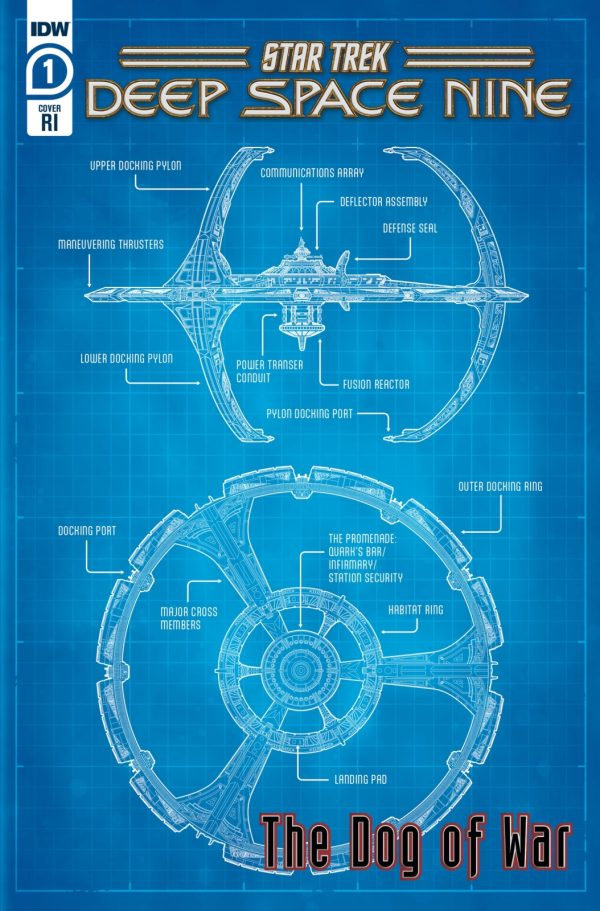