Jed Wagman on the archaic practice of staggered release dates… 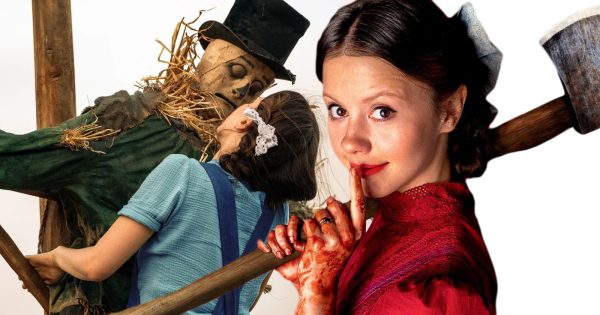 What’s all this fuss about staggered release dates? In the globalised inter-connected digital world that we’re currently living in, why does it take six months for a film to release in the UK? There will always be certain smaller and lesser-known films released in one country around the world a few months before other countries, but why does the UK always seem to get the short end of the stick with release dates for so many bigger films? Especially when over the course of the pandemic, all this staggered release dates nonsense seemed to disappear for a short while.

Take Pearl for example, Ti West’s prequel to the acclaimed X starring Mia Goth which is the very worst recent offender. The film released in US cinemas on September 16th, 2022. It then received a digital release on VoD platforms in the states on October 25th, 2022. So why is it not available to watch anywhere in UK until its cinema release on March 17th, 2023? 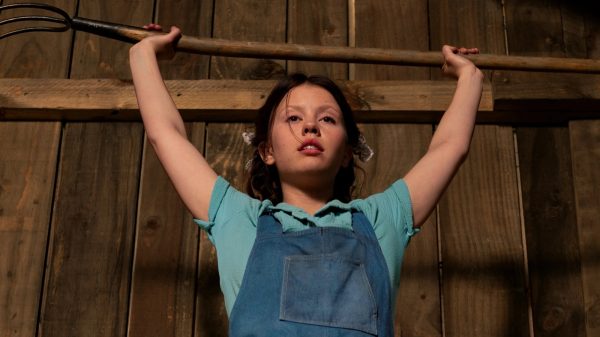 In the digital world, with piracy and VPNs, there are many sneakier ways of watching films like Pearl long before they arrive on UK shores. And when there seems to be a different sixty second clip from the film doing the rounds on Twitter every single day, it becomes increasingly frustrating to keep waiting out the UK release.

To make matters worse, it’s not just Pearl that’s keeping us waiting for months. It happens every year around Oscars season that so many 2022 releases end up waiting until a few weeks, sometimes even a few months into the following year, into 2023, before we can watch them in the UK.

Films like Tár (October in the States vs January in the UK), The Fabelmans or The Son (both November vs January) are three more examples of this happening. With theatrical windows shortening and films arriving on digital platforms a few weeks after release, and with film fans around the world wanting to finalise their 2022 yearly rankings before the end of 2022, it can be tricky when so many 2022 releases just aren’t available to watch legally until 2023. 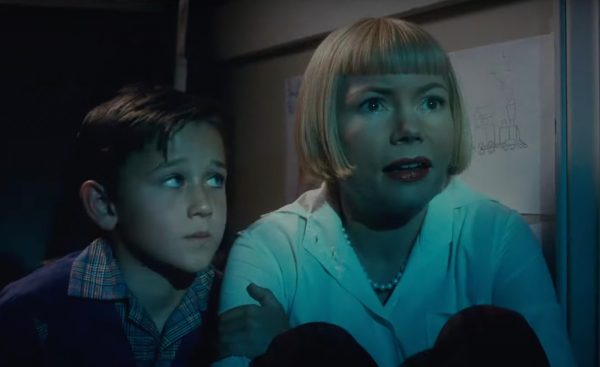 Sometimes the delayed releases around awards contenders can be nice as around the time of the Oscars and the BAFTAs, many of the big contenders will still be in cinemas and you can catch up on the films you’ve missed, but it’s a shame that there’s no way of watching so many of these films until the year after they were first released and until they’ve already been nominated for so many awards.

And it isn’t just the case with awards films, as it’s happening with so many other movies too. Animated sequel Puss in Boots: The Last Wish released in America, and many other territories in December 2022 but isn’t released in the UK until February 2023. Why is this? The Christmas school holidays would be a perfect time for UK families to go and see Puss in Boots, so why delay it? 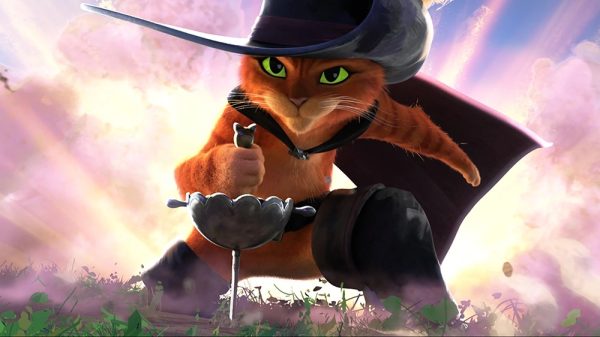 The real answer is obviously money. Movie studios spend countless hours working out when exactly they can release their film in each country around the world in order to make the most money. And with awards films, which generally generate a lot of buzz and conversation around them in the run up to the awards ceremonies, it’ll help get more bums on seats which means more moolah for the movie studios. By releasing these films later in the UK, the maths somewhere probably proves that it’ll help make the film more money.

It certainly would have done many years ago, back before the age of digital streaming, piracy and back when word-of-mouth would take longer to spread. Now, thanks to the internet, reactions to a new film can be trending on Twitter within a few hours meaning that if the studio’s got a good film, or even if they’ve got a bad one, everyone in the world can know almost instantly so there’s no point in holding it back. 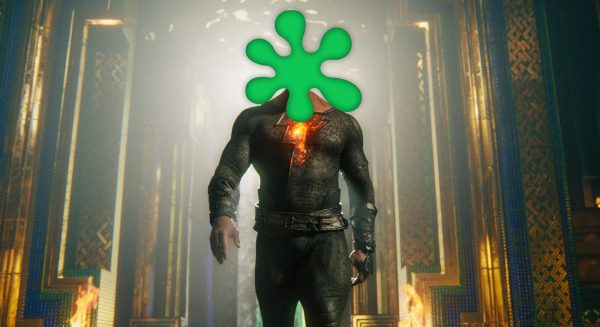 Additionally, studios have the technology to release their films globally as they no longer have to rely on the hefty expensive 35mm film reels. It used to be that many films were delayed so that the film companies could re-use film prints from America by the time the film was released in the UK so that they didn’t have to spend additional money on creating and transporting new prints. But now thanks to digital projection, simultaneous releases are so much easier to do. 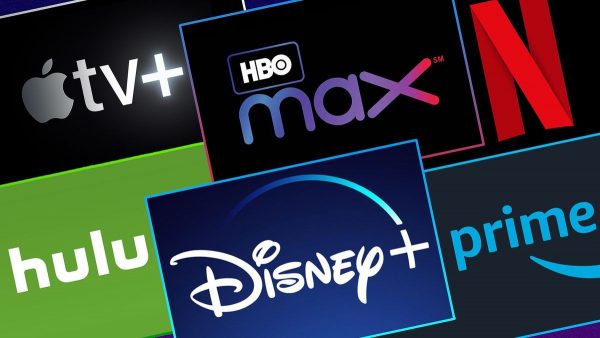 There will occasionally be the odd film that we get a bit earlier. For instance, Thor: Love and Thunder along with many other Marvel movies were released a whole day earlier in the UK. No Time to Die released a week earlier in the UK than in the US but in the rare cases where a film will get released first in the UK, it’s often no more than a week.

It’s great that the UK no longer has to wait 6 months plus for films to show up on our shores – with the exception of Pearl – but it just seems strange that so often, particularly at this time of year, we’re seeing such long gaps between a film’s US release and the UK release. At times, these staggered release dates really can be quite staggering.