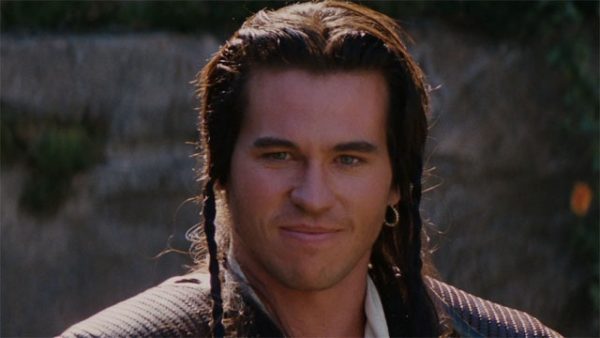 For Willow fans, the appearance of Val Kilmer was anticipated, yet many knew it would be hard to do work. It wasn’t for lack of trying, as writer Jonathan Kasdan says there were always plans to feature the actor.

He continues,” I remember going to see Val right after this thing started to get some momentum, and I said, ‘Listen, we’re doing this. And the whole world wants Madmartigan back.’ And he was like, ‘Not as much as I do.’ He embraced me when I left. He picked me up, and he said, ‘See? I’m still super strong.’ And I was like, ‘Great.'” 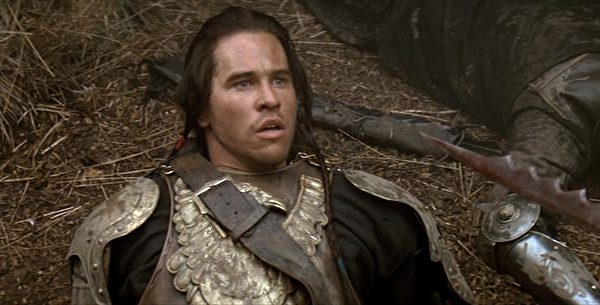 The story of why it became harder to make happen is reasonably familiar: COVID. “As COVID overtook the world, it became insurmountable. We were prepping in the spring of the year that it was most happening. And Val reluctantly didn’t feel he could come out. We had to figure out a way to preserve the story we wanted to tell with him about how his story was playing out,” recalls Kasdan.

While an appearance has yet to be planned, the writer claims there’s always space in the future. “We wanted to leave open the door to any possibility in the future and also honor the spirit of him. We’ve tried to do that and work with him in a way so that he is felt and heard, if not seen.” An epic period fantasy series with a modern sensibility set in an enchanted land of breathtaking beauty, “Willow” began with an aspiring magician from a Nelwyn village and an infant girl destined to unite the realms, who together helped destroy an evil queen and banish the forces of darkness. Now, in a magical world where brownies, sorcerers, trolls, and other mystical creatures flourish, the adventure continues as an unlikely group of heroes set off on a dangerous quest to places far beyond their home, where they must face their inner demons and come together to save their world. Willow is currently streaming on Disney+.