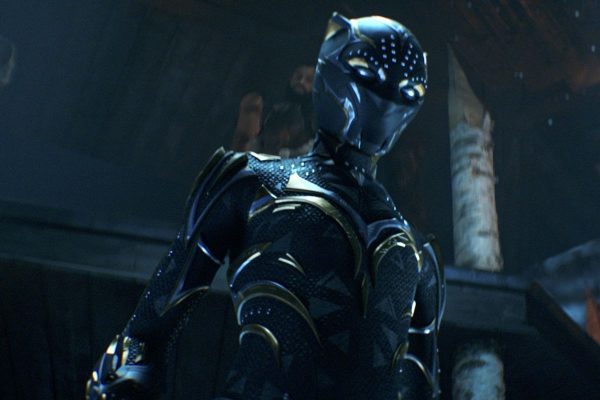 Black Panther: Wakanda Forever may have taken it’s global box-office tally to $820 million over the weekend, but Disney have announced when you’ll be able to visit Wakanda on the small-screen by clarifying exactly when Ryan Coogler’s superhero-sequel will be available to stream on Disney+.

There had been a few rumoured release dates doing the rounds, with some suggesting that the film could land on Disney+ as soon as January 20th, but comicbook.com have revealed that Black Panther: Wakanda Forever will in fact be available to watch from February 1st, 2023.

Black Panther: Wakanda Forever‘s continued success at the box-office might have forced Disney into extending what was a truncated theatrical release window, which is possibly why there has been a little confusion surrounding its addition to the Marvel Studios page on the Disney+ streaming service. However, it still gives fans plenty of time to catch up before Phase 5 launches with Ant-Man and the Wasp: Quantumania on February 17th 2023. 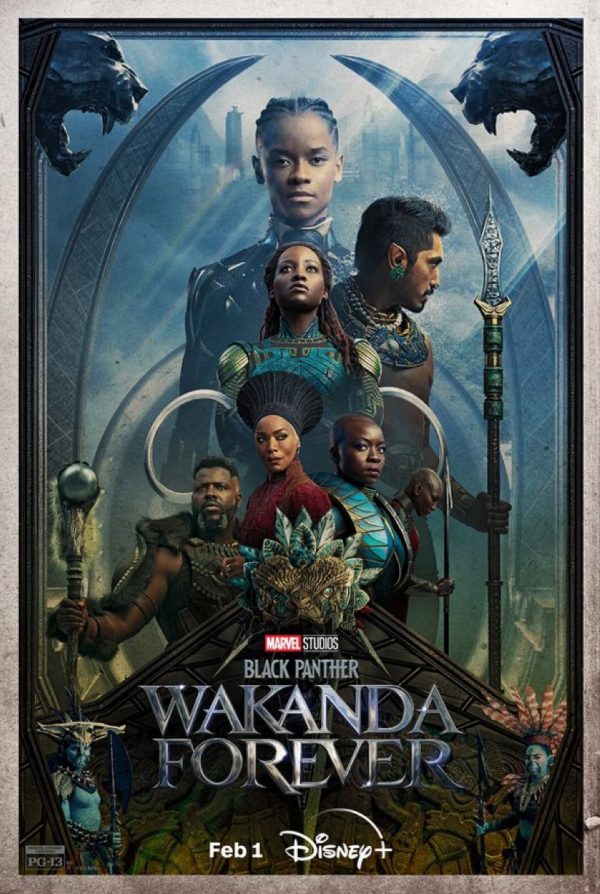 In Marvel Studios’ “Black Panther: Wakanda Forever,” Queen Ramonda (Angela Bassett), Shuri (Letitia Wright), M’Baku (Winston Duke),Okoye (Danai Gurira) and the Dora Milaje (including Florence Kasumba), fight to protect their nation from intervening world powers in the wake of King T’Challa’s death. As the Wakandans strive to embrace their next chapter, the heroes must band together with the help of War Dog Nakia (Lupita Nyong’o) and Everett Ross (Martin Freeman) and forge a new path for the kingdom of Wakanda. 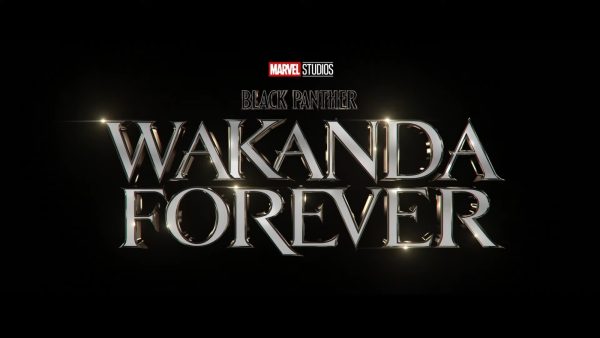 Black Panther: Wakanda Forever is scheduled for release on Disney+ on February 1st, 2023 and is still showing in cinemas worldwide.