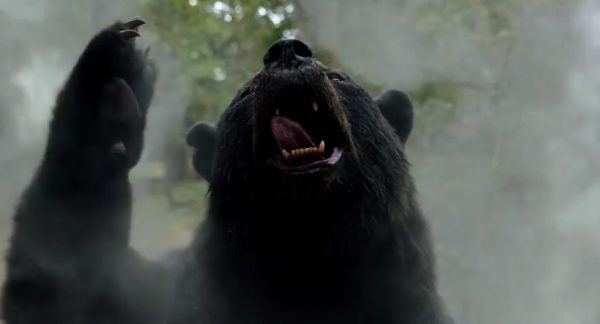 With a month to go until Cocaine Bear begins his coked-up rampage through cinemas, Universal Pictures has released a TV spot that perfectly captures the tongue in cheek tone of Elizabeth Banks’ dark comedy.

Telling the true story of an oddball collective of people who find themselves at the mercy of a 500-pound black bear in a Georgia forest when it goes on a drug-fuelled rampage after accidentally ingesting a staggering amount of cocaine. With ‘voiceover guy’ stating that “you haven’t even seen it, but you’ve declared it THE GREATEST MOVIE OF ALL TIME”, you can check out the teaser below… 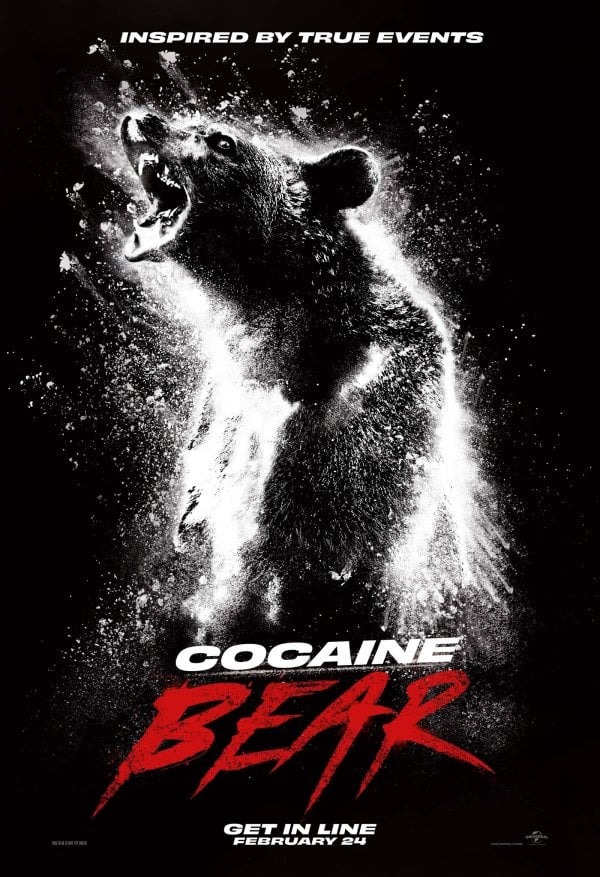 SEE ALSO: 2023 Is All About Cocaine Bear 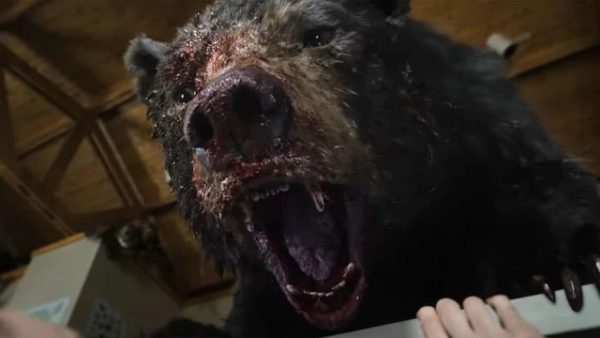