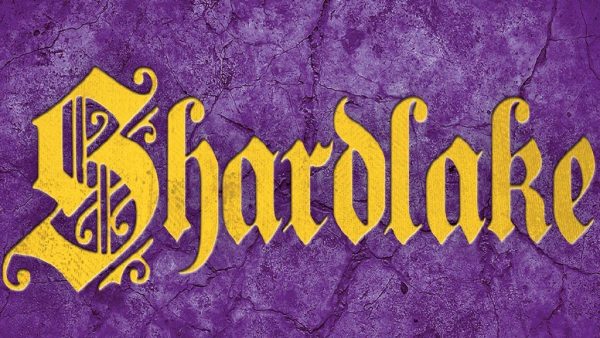 The first Shardlake book, of which Sanson has written seven in the series, is Dissolution and “introduces readers Dr Matthew Shardlake, a hunchback lawyer-turned-detective in Tudor England. He is sent by Thomas Cromwell, the ultimate Tudor powerbroker, to investigate the beheading of Robin Singleton, a commissioner responsible for disbanding monasteries after Henry VIII declared himself supreme head of the Church of England.”

The series is expected to shoot this year for a total of four episodes with Justin Chadwick (Becoming Elizabeth) directing. It will be produced by Disney and UK production company The Forge. 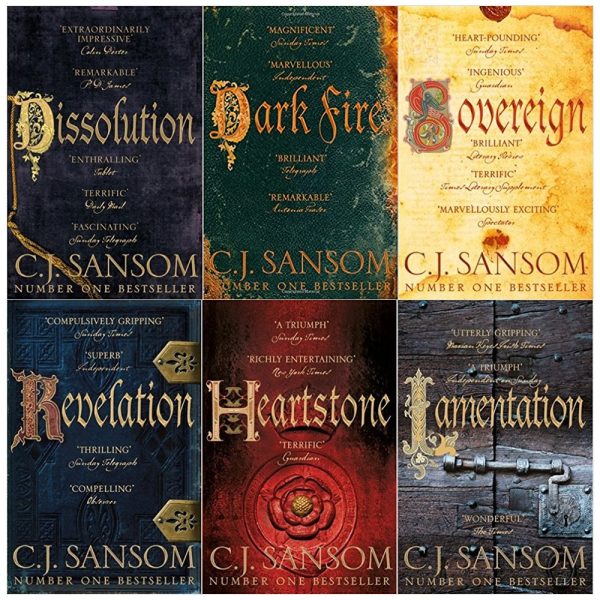