Throughout the long history of The Joker, considered to be one of the greatest villains ever created, one actor has consistently stood out in the minds of Batman fans as the definitive Joker. It isn’t Heath Ledger or even Jack Nicholson but rather Star Wars‘ Mark Hamill, who has voiced The Joker on and off for nearly 30 years in a multitude of Batman and DC media. 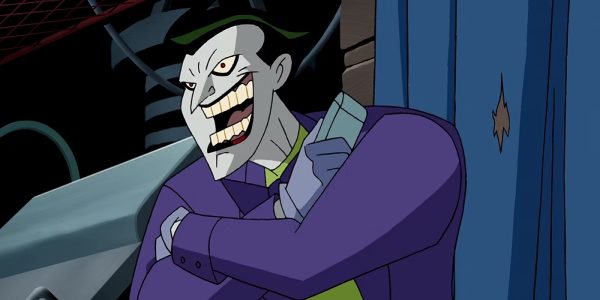 However, Hamill’s time as the Clown Prince of Crime may have come to an end due to the tragic passing of Kevin Conroy last fall. Conroy voiced Batman and, much like Hamill’s Joker, was beloved by Batman fans. The two began voicing their respective characters beginning with Batman: The Animated Series and their collaboration continued for nearly 30 years as they voiced the mortal enemies in Batman Beyond: Return of The Joker, Justice League and Rocksteady’s Batman: Arkham trilogy among many other titles.

In an interview with Empire Magazine, Hamill said his days as Joker are likely over because one of the reasons he kept returning for the role was due to Conroy’s presence and the friendship and partnership they formed. There was never a project in which Conroy was Batman where Hamill wasn’t The Joker, a fact Hamill was quick to inquire of whenever he was offered to voice Joker again.

“They would call and say, ‘They want you to do the Joker,’ and my only question was, ‘Is Kevin Batman?'” Hamill explained. “If they said yes, I would say, ‘I’m in.’ We were like partners. We were like Laurel and Hardy. Without Kevin there, there doesn’t seem to be a Batman for me.” 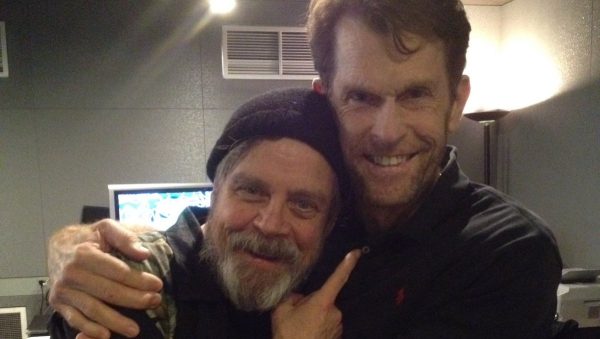 It’s a tragic reason why Hamill won’t likely play The Joker again, but one that is completely understandable after the decades of performances Conroy and Hamill delivered as one of pop culture’s most famous rivalries. It’s likely too many fans won’t want to hear Hamill battling a Batman other than Conroy just as much as they wouldn’t have wanted to hear Conroy against a different Joker.

What do you think of Hamill’s retirement as The Joker? Do you agree you wouldn’t want him opposite anyone other than Conroy or want him for another performance as Joker? Let us know on our social channels at @flickeringmyth… 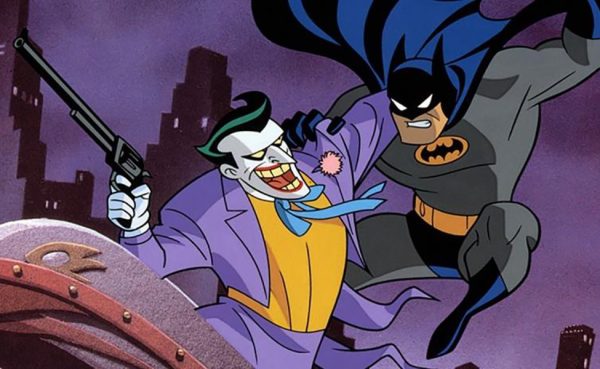