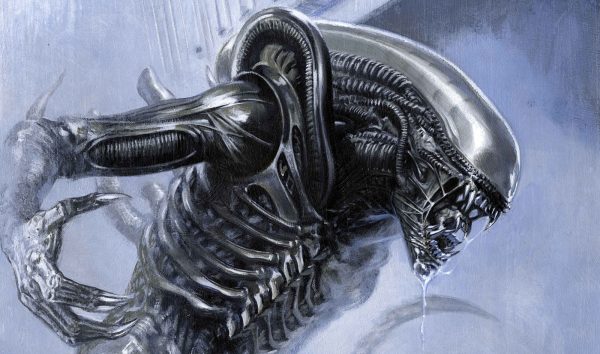 Marvel has announced that the third arc of its Alien comic book series will launch in April as writer Declan Shalvey and artist Andrea Broccardo take the reins for a new story which promises to take the franchise to “bone-chilling new depths” of terror.

“It’s incredibly exciting to take on such a brilliant franchise …the potential for great stories is limitless,” said Shalvey. “I feel like the themes from the films remain quite relevant to today, which makes me feel like we’re able to tell contemporary stories set in that iconic universe. I’m very much hoping to channel the mood and atmosphere of those films while doing something new and Andrea has done an incredible job of putting the reader in that recognizable world. With this new series, I think we have a really interesting addition to the lore of Alien.”

Here’s the synopsis for the new series, along with a couple of covers for Alien #1…

Scientist Batya Zahn will do just about anything to get her family off the icy moon where they’ve been conducting research on water conservation. But there’s more than glacial springs to find in this forgotten corner of the galaxy. When they discover an extraordinary organism buried in the ice, it won’t take long for tensions to heat up.

“What is hidden in the snow comes forth in the thaw… 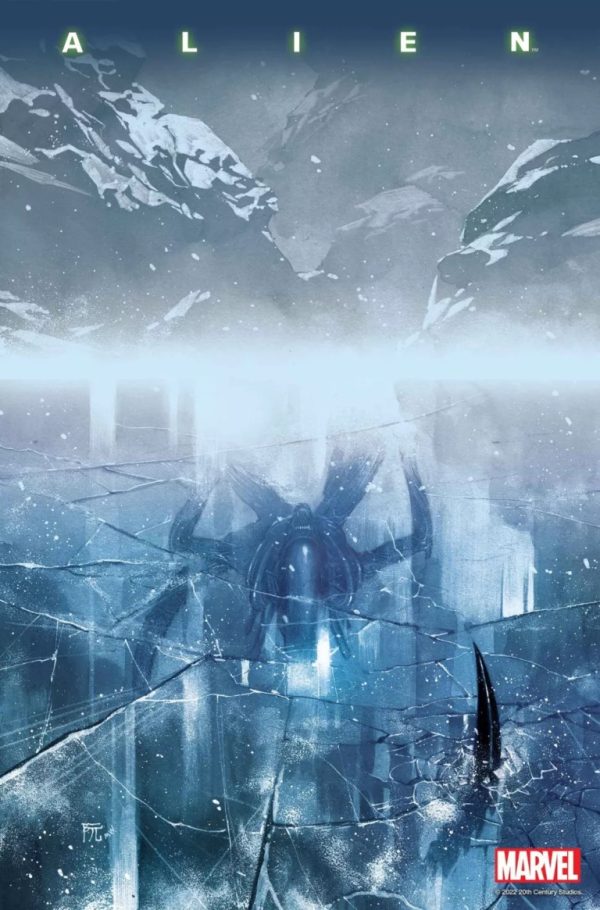 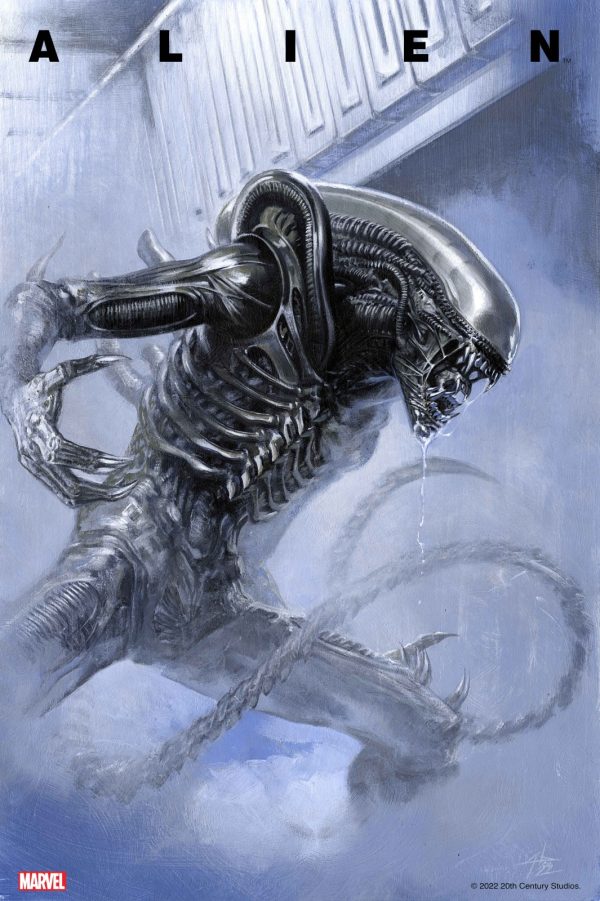