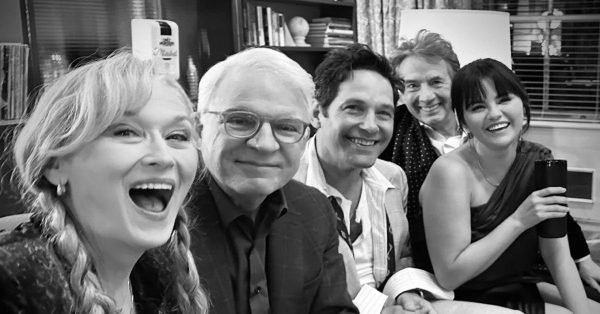 How do you up the third season of your already impressive series? Well, you add one of the most legendary actors working today.

We’ve learned Meryl Streep will join the cast of Hulu’s Only Murders in the Building. One of the stars of the series, Selena Gomez, took to her Instagram account to reveal revealed Streep’s casting for season three.

Check out the announcement video below…

Only Murders in the Building is one of the rare times Streep appears on television, though she isn’t too unfamiliar. The 21-time-Oscar nominated actress recently guest starred in HBO’s Big Little Lies, and before that, appeared in the iconic miniseries Angels in America. Streep will join the series’ cast, adding her comedic abilities to an already-stacked call sheet.

Only Murders in the Building stars Steve Martin, Martin Short, and Selena Gomez. The series has received numerous accolades, including nominations for the Primetime Emmy Award for Outstanding Comedy Series and the Primetime Emmy Award for Outstanding Lead Actor in a Comedy Series for Martin and Short. In the latest season, actor Paul Rudd joined the cast, preparing for a bigger role in the upcoming third season.

At the time of reporting, there’s no word on who Streep will play in the series. 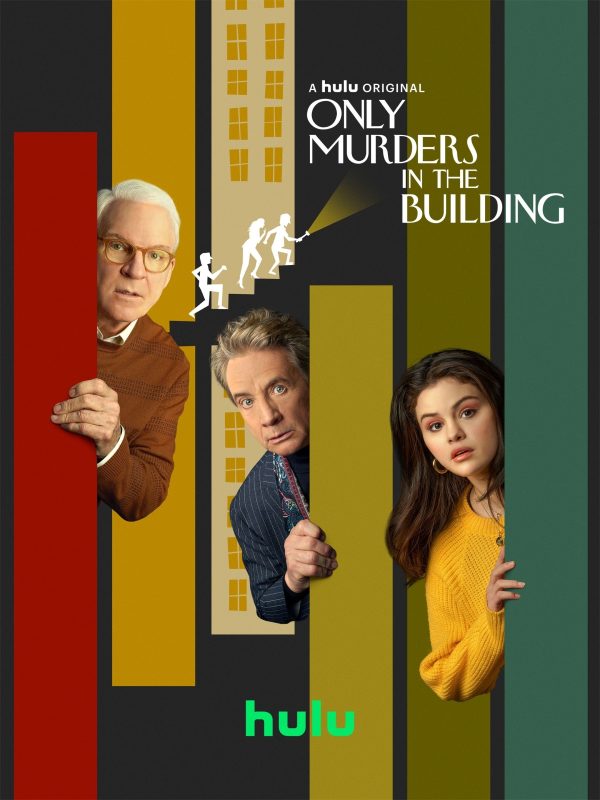