1899 generated around 79.27 million hours of viewership within its first four days, and landed at number two in Netflix’s Top 10 during its debut week, but that wasn’t enough to prevent the streaming-service from cancelling the series after just one season. 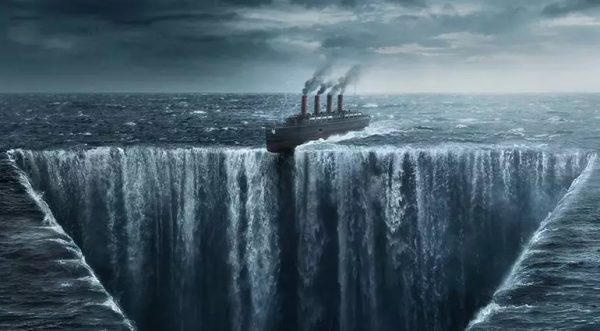 Co-creator Baran bo Odar took to Instagram to share his disappointment at the news, a post that was also signed by Odar’s creative partner Jantje Freise, in which he said “With a heavy heart we have to tell you that ‘1899’ will not be renewed. We would have loved to finish this incredible journey with a second and third season as we did with ‘Dark.’ But sometimes things don’t turn out the way you planned. That’s life. We know this will disappoint millions of fans out there. But we want to thank you from the bottom of our hearts that you were a part of this wonderful adventure,” the statement continues. “We love you. Never forget.”

1899 was the first project to be made off of the back of Friese and Odar’s overall deal with Netflix, which they had secured following the success of their superb science-fiction series Dark, which was as equally complex and layered, but afforded three full seasons with which to unravel its complicated story.

Let us know what you think of 1899‘s cancellation. Are you disappointed that you won’t get to finish the journey, or would you rather your Netflix subscription fees be spent on another generic big-budget action flick? Let us know by heading to our social channels @FlickeringMyth… 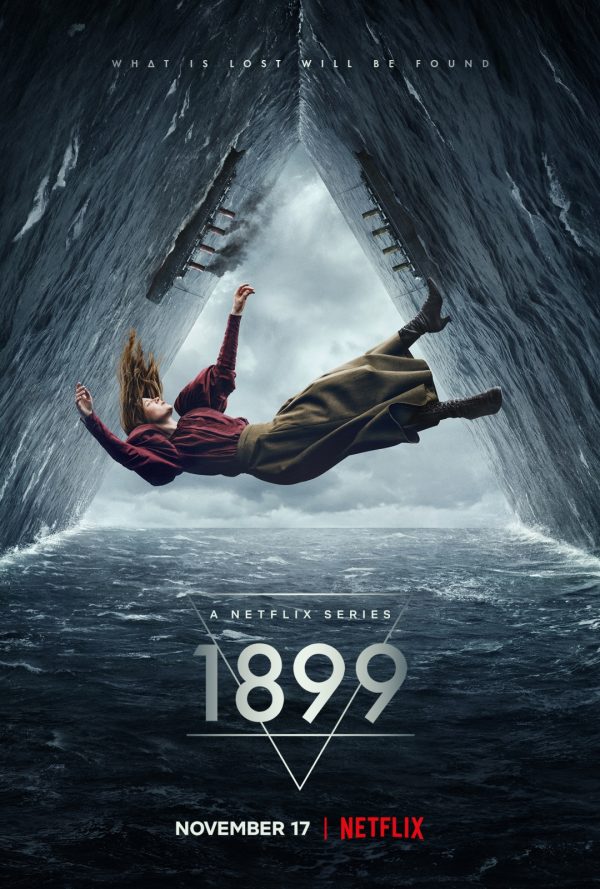 1899. A migrant steamship heads west to leave the old continent. The passengers, a mixed bag of European origins, united by their hopes and dreams for the new century and their future abroad. But their journey takes an unexpected turn when they discover another migrant ship adrift on open sea. What they will find on board, will turn their passage to the promised land into a horrifying nightmare.

1899’s one and only season is currently streaming on Netflix.