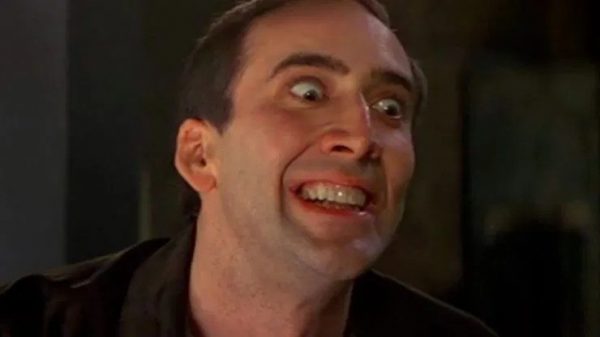 Back in 2019 it was announced that Paramount Pictures was looking to reboot the 1997 action-thriller Face/Off, before The Guest and Godzilla vs. Kong helmer Adam Wingard was brought on board in 2021 to tackle what was confirmed to be a direct sequel to the original John Woo film starring John Travolta and Nicolas Cage.

As you may recall, Face/Off saw Travolta’s FBI agent Sean Archer on the trail of Cage’s homicidal terrorist-for-hire Castor Troy, only for the two stars to switch up roles after their characters undergo face transplants. Now, in an interview with Collider, Cage has revealed what direction Wingard looks to take the story for the sequel. 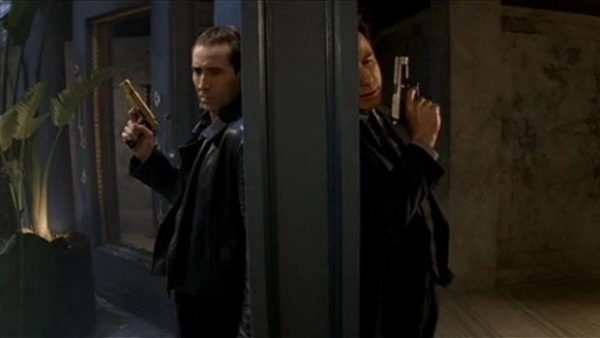 “I think Face/Off is a sequel that lends itself to a lot of twists and turns and unpredictability,” said Cage. It’s almost like if you factor in the idea of offspring and Castor and Sean having children and these children grow up, then it becomes like three-dimensional chess, and then it’s not just the two, John Travolta and myself, it’s four of us ping-ponging and going at different levels, and it becomes even more complex. I think there’s a lot of fertile ground there.”

Cage went on to reveal that the project seems to be in its early stages, stating that “I had maybe one meeting in an office, but I haven’t heard anything since,” before going on to endorse Adam Wingard for directing duties, adding: “He’s great, and I think we share similar tastes. We have similar sensibilities. I liked everything he did with Godzilla vs. Kong and I think that he’s smart.”

Are you hoping we get to see Travolta and Cage back together for Face/Off 2? Let us know on our social channels @FlickeringMyth… 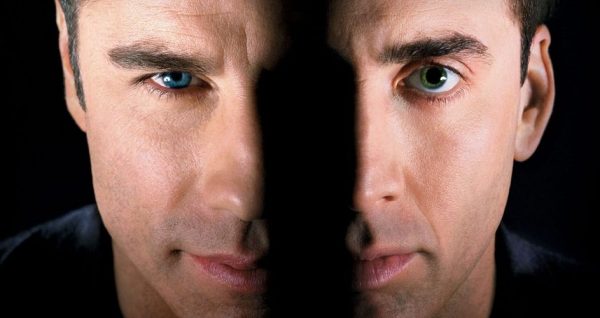