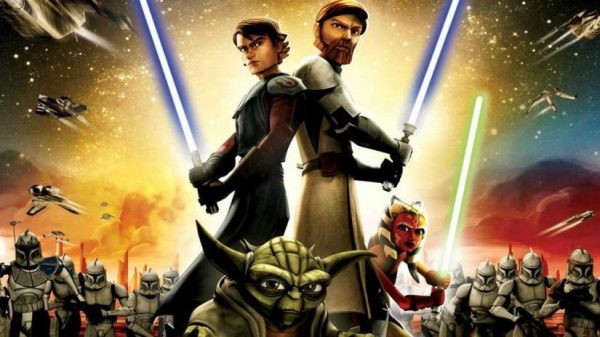 As Disney pushes ahead with its plans to launch a new Star Wars trilogy with J.J. Abrams’ Star Wars: Episode VII, Lucasfilm has decided to shake up its animated output, with the studio announcing today that it will bring the curtain down on the hit series Star Wars: The Clone Wars, as well as postponing the proposed comedy series Star Wars: Detours from Todd Grimes and Robot Chicken’s Seth Green and Matthew Senreich.

“We are exploring a whole new Star Wars series set in a time period previously untouched in Star Wars films or television programming,” reads the official announcement on StarWars.com.” As part of this shift, we have also made some key decisions affecting Star Wars: The Clone Wars and Star Wars Detours. After five highly successful and critically acclaimed seasons of Star Wars: The Clone Wars, we feel the time has come to wind down the series.” 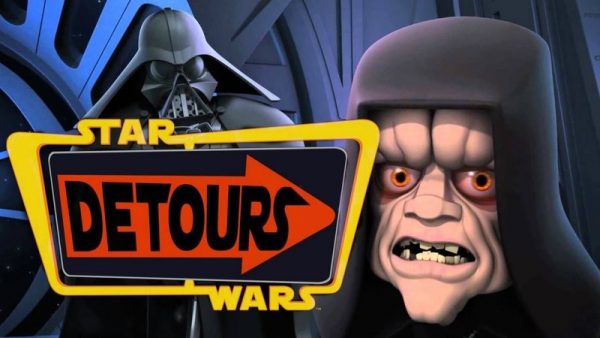 The article goes on to explain that Star Wars Detours “was conceived and produced before we decided to move forward with the new Star Wars trilogy, and in the wake of that decision, Lucasfilm has reconsidered whether launching an animated comedy prior to the launch of Episode VII makes sense. As a result, we’ve decided to postpone the release of Detours until a later date.”

After launching in 2008 with a poorly-received theatrical film, Star Wars: The Clone Wars went on develop a strong following and ran for a total of 108 episodes across its five seasons, with the final episode airing on Cartoon Network earlier this month. Meanwhile Star Wars: Detours was set to explore “daily life” in a galaxy far, far away, with Lucasfilm releasing the first trailer and three clips from the show  back in August during Star Wars Celebration VI – check them out here, and then breath a sigh of relief that this might never see the light of day… 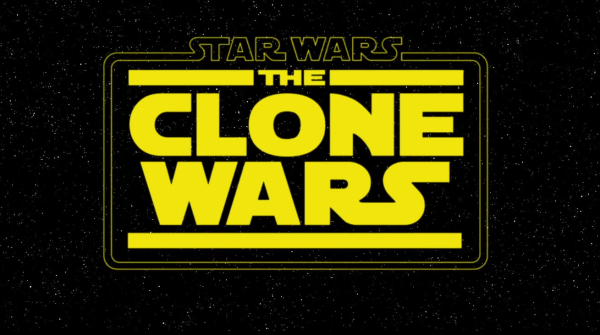