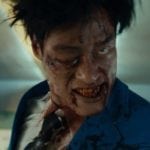 Deadline is reporting that the long-planned English-language remake of the hit South Korean zombie movie Train to Busan looks to be picking up steam, with Timo Tjahjanto (Headshot, The Night Comes For Us) signing on to direct the film. The Conjuring and Aquaman helmer James Wan is producing the remake through his Atomic Monster banner, […] 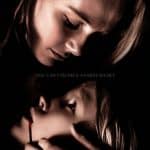 RLJE Films and Shudder have released a trailer, poster and images for the upcoming horror Son. Written and directed by Ivan Kavanagh (Never Grow Old), the film stars Andi Matichak (Halloween) as Laura, a mother who commits unspeakable acts to keep her son alive after he falls ill with a mysterious illness, and also features […] 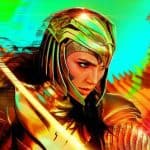 Listen to the latest episode of The Flickering Myth Podcast… In this episode, Allen, Tori, and EJ are joined by the long lost Gerald James to discuss their favourite movies of 2020, and all of the films they’re looking forward to in 2021 (delays pending). Listen to the episode here… Email in your questions, feedback […] 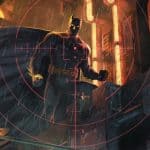 DC Comics has announced that Tim Fox – a.k.a. The Next Batman – is set to make his return post-Future State will a new digital first miniseries from award-winning screenwriter John Ridley entitled The Next Batman: Second Son. Now that the world knows Tim Fox is behind the mask fighting against The Magistrate in Gotham […] 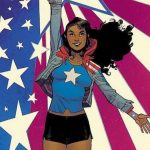 Back in October it was announced that Xochitl Gomez (The Baby-Sitters Club) had been cast in Marvel Studios’ Doctor Strange in the Multiverse of Madness, and during Disney’s Investor Day even this week it was confirmed that the actress is taking on the role of young superhero America Chavez. The fan favourite comic book character, […] 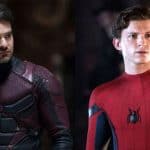 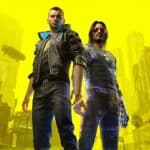 More than eight years after it was officially announced, and after several release date delays throughout the year, gamers are now just a day away from getting their hands on Cyberpunk 2077, the hotly-anticipated open-world action-adventure game from The Witcher developer CD Projekt Red. Check out the newly-released launch trailer here… Cyberpunk 2077 is an […] 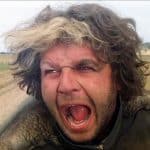 Anglo-Australian actor Hugh Keays-Byrne – best known for his work in the Mad Max franchise, has passed away aged 73, it has been announced today. Born in Kashmir, India, Keays-Byrne began his career on stage, working with the Royal Shakespeare Company from the late 1960s to 1973, where he remained in Australia following a tour. […] 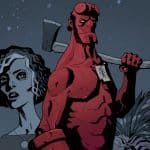 Calum Petrie reviews Hellboy and The B.P.R.D – Her Fatal Hour & The Sending… This wonderfully crafted double issue is a short but densely compacted lesson in powerful storytelling. Mike Mignola and Tiernen Trevallion have built an entire universe of the dark, twisted and the macabre, and have made it utterly compelling to explore. The […] 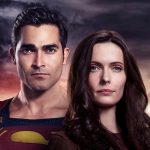