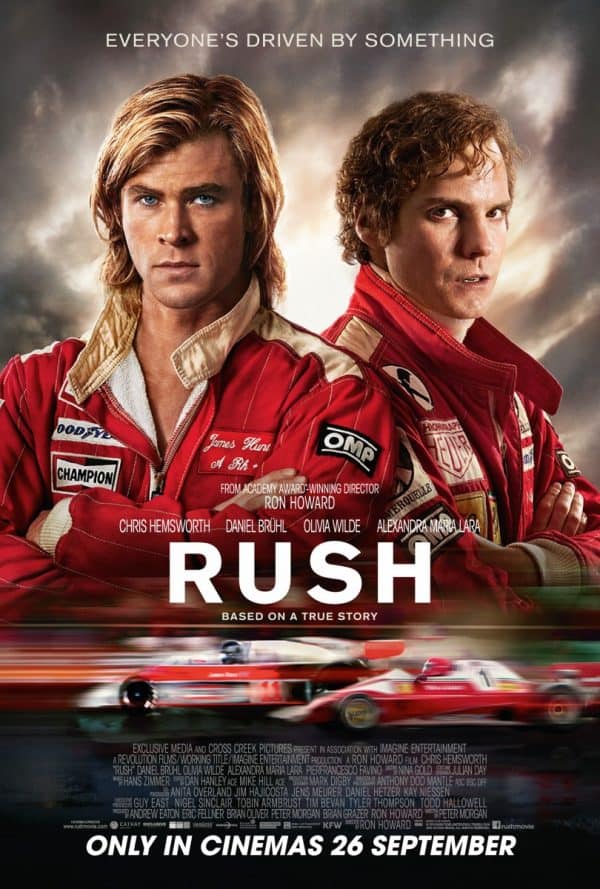 A re-creation of the merciless 1970s rivalry between Formula One rivals James Hunt and Niki Lauda. 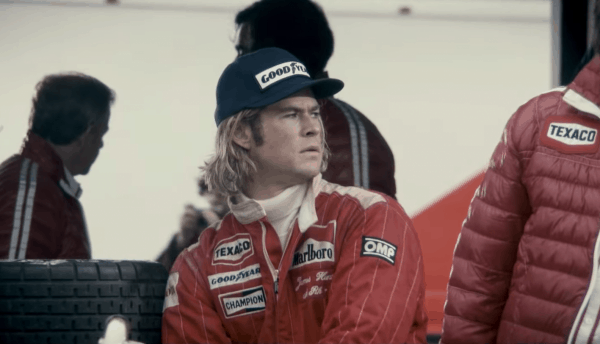 At face value, a film about the rivalry between two specific racing drivers during a specific season may seem accessible only to those with an interest in Formula One whilst others may be alienated from the emotional investment needed to feel the full impact of the story. The greatest take away from Rush comes from its overwhelming success of putting the characters first and never allowing spectacle to take over.

Thankfully, director Ron Howard has carved out a career of character-focused pictures and Rush is directed with all the care and devotion which made his previous true-story films such as Cinderella Man, A Beautiful Mind, Apollo 13, and Frost/Nixon so impactful. In the hands of a lesser director, the racing scenes would have been front and centre, placing character a distance second but Howard isn’t interested in that and has his Da Vinci series for action and thrills but isn’t looking for them here. That isn’t to say the film isn’t genuinely thrilling towards the end, because it is, but Rush is much more than fast cars and glamorous lifestyles.

Rush is about rivalry, but more importantly it is about respect, determination, and the drive to be number one. The film shows the different personalities of James Hunt and Niki Lauda as the make their way into Formula One; one a playboy, womaniser, and care-free and the other an obsessive perfectionist, not interested in the money but the glory of being the best, but the men never become caricatures of themselves in a bid to over-emphasises their differences. Yes, this is a true story and these are real people but there is a difference between putting up a ‘This is a True Story’ title card before the opening credits, and actually convincing the audience they are watching the closest thing to reality as possible. Like Frost/Nixon, another film about the war of egos between of two very different men, Rush very much convinces on all fronts.

If this were not a true story, one could be forgiven for thinking some of the feats and achievements go too far and are unbelievable, but the fact that it is true makes the film even more rewarding, especially, perhaps, if you have no prior knowledge of the events. I don’t follow Formula One and know little of its history, which made the final race of the film a thrilling conclusion, but I feel it would have just the same impact on those who watched the race live on TV in 1976, such is the brilliance of the direction and editing. The sound design and sound effects editing are also worth a special mention, as are Howard’s inclusion of shots of pistons, valves, and flames to show the power of the machines these men driving. 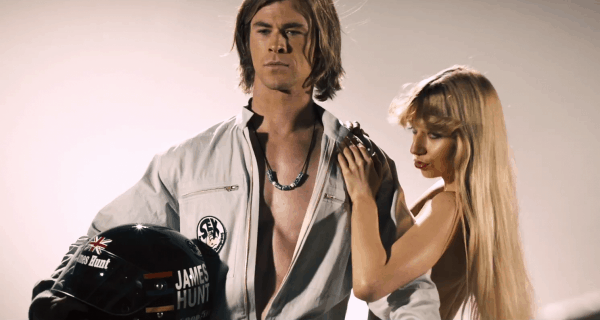 The film should also be praised for its meticulous attention to detail and the look of Formula One in the mid 1970s, but also for its recreation of Niki Lauda’s crash at The Nürburgring; looking at the actual footage after having seen the film, whilst horrific, one can’t help but nod in approval of the film makers for capturing it the way it’s done here.

The acting needs to be first rate to match the weight of the drama and it is, with Chris Hemsworth and Daniel Brühl giving commanding but never cartoonish performances; you won’t see any scenery-chewing in Rush because it’s not going for that feel and that’s not its goal. Nor will the film move you to tears or make you feel sorry for any of the characters because they did what they were driven to do and would not have had it any other way; Howard doesn’t want empathy from the audience, he wants their respect for these men who are willing to die to be number one, and he more than gets it. 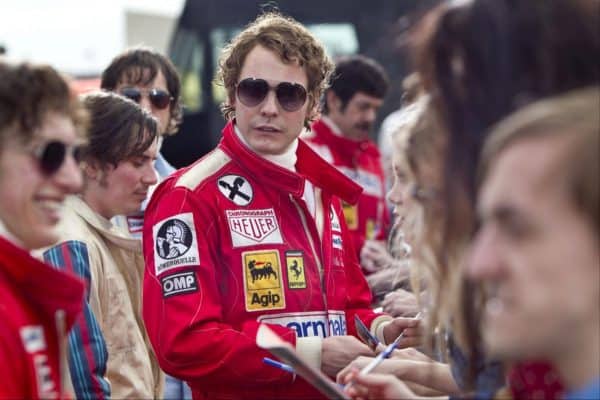 Unlike Hunt and Lauda, Rush never feels like it’s trying to be grandiose, critically acclaimed, or trying to claim every prize going at award season, but it rarely disappoints in any department and is all the better for staying true to its goal. Even without breaking any new ground and without any truly stand-out scenes or sequences, Rush is easily one of the year’s most successful films.