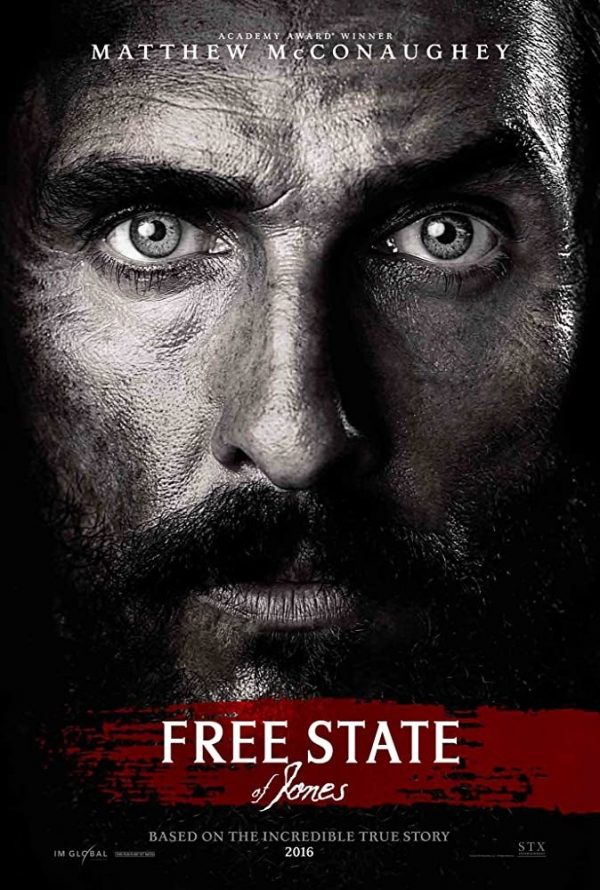 Disenchanted soldier Newton Knight (Matthew McConaughey) deserts the Confederates during the Civil War and returns to his home in Jones County, and leads a rebellion against the army taking food grown by the local farmers to feed soldiers.  Despite being under martial law once war is over, the county declares itself a free state and Knight is in the forefront of another battle, this time to win civil rights for all its citizens, including freed slaves.  Based on true events. 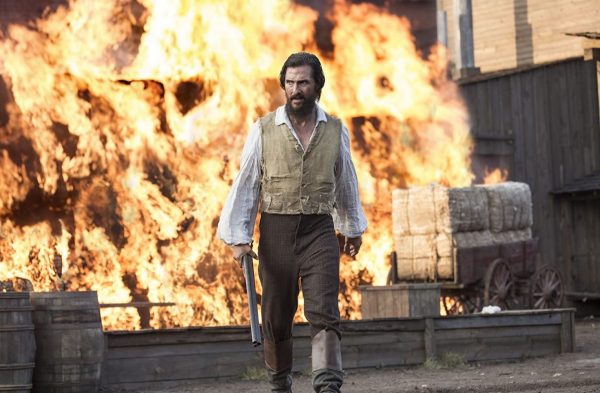 Slavery, the Civil War, the Deep South.  You could be forgiven for thinking you were re-visiting Steve McQueen’s 12 Years A Slave and, earlier in the year, the buzz surrounding Gary Ross’s Free State Of Jones pointed towards the film being an awards contender.  But then it was released in the US, bombed, and now makes a comparatively low key arrival in the UK this week.

In truth, even the most stellar performance at the box office wouldn’t have produced those longed-for nominations, because the film is a disappointment on a number of levels.  And what makes that sad is that it’s clearly a heartfelt and sincere piece of cinema.  But part of the problem is that writer/director Gary Ross appears to have been so fascinated by this small but significant piece of history that he’s bitten off more than he can chew.  The result is 2 hours 15 minutes long and feels even longer.  It falls into two halves, the first covering the rebellion against the army, which probably would have made a stand-alone movie in its own right, and the second which is more political and simply drags. 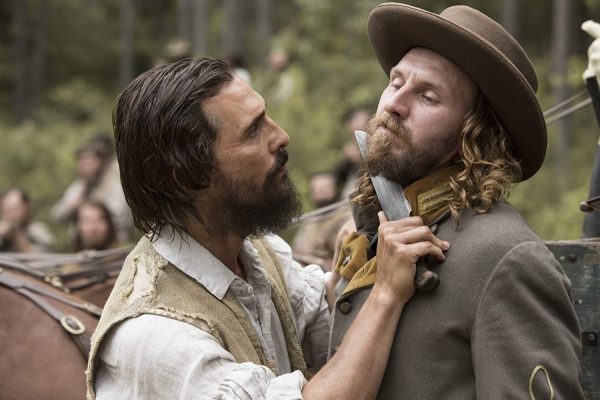 It’s hampered even further by a third, smaller, piece of narrative, which is yet another reason why the film is such a slog.   A series of flash forwards keeps us in the same location but in the 1950s, and they’re connected to the main narrative.  Describing how would be as big a spoiler as the scenes themselves.  But what would have made an interesting footnote, or even an extra for the DVD release, turns out to be utterly superfluous and close to an irritant.

That there are some plusses comes as something of a relief.  There’s some good photography, especially during the scenes in the swamp when Knight hides out with a group of escaped slaves.  The opening battle scenes pull no punches when it comes to depicting the brutality of warfare, and there’s an atmospheric score from Nicholas Britell, with more than a hint of Nick Cave and Warren Ellis about it.  In fact, they contribute a track of their own.  And there is, of course, Matthew McConaughey, who gives an excellent performance as Knight: intense, charismatic and full of humanity like a latter day Spartacus, you’d follow him anywhere.  His desire for justice in unquenchable and he can barely contain his rage at the inhumanity he witnesses, especially when he discovers the body of a brutally murdered friend. It’s also good to see Gugu Mbatha-Raw making an impact in Hollywood in a nicely drawn performance as a former slave. 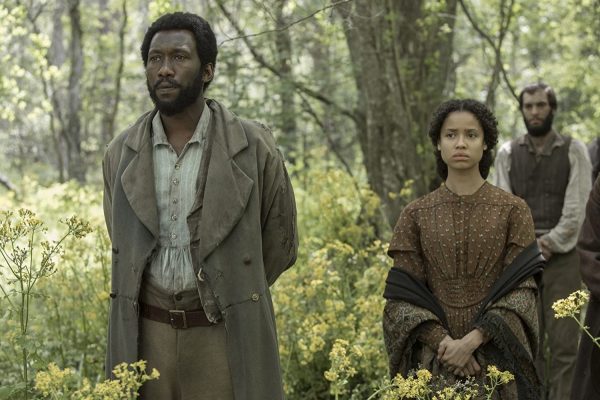 But it’s not enough, and nor are the film’s good intentions.  The film nearly buckles under the weight of so much narrative, with the result that it’s not just far too long, it’s almost exhausting to watch.  For all the wrong reasons.