Generally, by the time a franchise starts pushing double figures, it’s time to take things to outer space in an effort to scrape the last few dregs out of the well.

The Fast & Furious franchise hasn’t quite reached that point yet, but with the eighth instalment The Fate of the Furious opening this coming week, and parts nine and ten already announced for 2019 and 2021, it’s surely only a matter of time before Dom and the family strap on their space suits, right?

Well, according to screenwriter Chris Morgan, it’s not beyond the realm of possibility.

“Look, I get all versions of that question,” Morgan tells Uproxx. “I get, ‘Are you going to space?,’ and, ‘Please, God, tell me you’re not going to space because you’ll lose me if you do.’ The only way I’d go to space is if I had something so good… Look, no plans for it right now, so hopefully people will be good with that. But, never say never. If we came up with the perfect thing and it made sense, it will be awesome.” 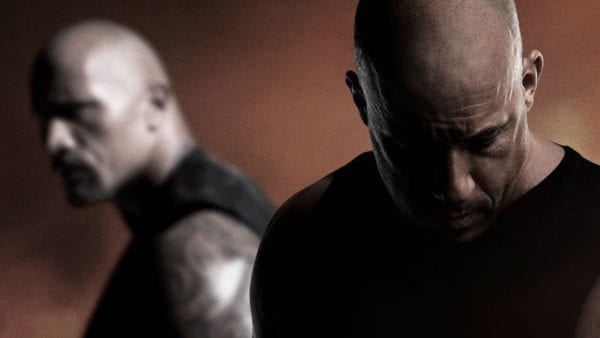