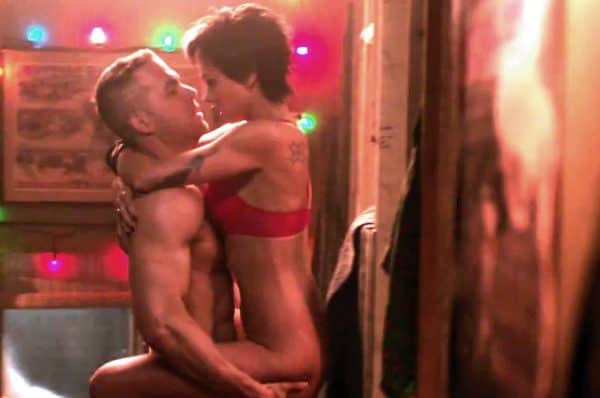 Deadpool was obviously an adult-oriented superhero movie (arguably the first of its kind) and naturally dabbled in some sexual content, most notably a calendar year holiday montage between the titular superhero and his love interest played by Morena Baccarin.

Morena recently spoke about the sex scenes to Conan O’Brien, expressing joy that not everything made the final version of the film: “It took about two days to shoot because it was us making sweet love for an entire calendar year. So it was all the holidays, you know? We dressed differently for every one. Believe me, there’s a lot left on the cutting room floor, because there’s a lot of holidays. And I feel good about that — the part that was left out.”

When asked for further clarification she said: “No, no, no. I literally mean that was enough sex. Nobody needs to see more than what was in the movie.”