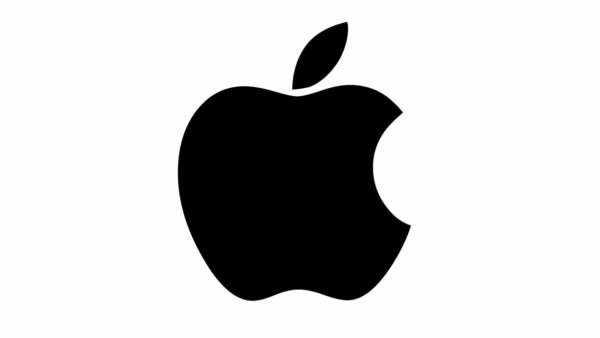 Apple seems to be preparing to enter the Hollywood space, and perhaps ruffling some feathers on the way. It is being reported that Apple is targeting an investment of $1 billion for original TV and film content over the next year, hoping to establish itself among the likes of Netflix and Amazon.

Apple could be in line to acquire up to 10 premium TV series with executives now looking for prospects.

Its intentions were made clear back in June when the company hired Hollywood players Zack Van Amburg and Jamie Erlicht — long-time presidents at Sony Pictures Television. The two men have been tasked with assembling a slate of top tier, world class content.

And this week, Apple brought on Matt Cherniss, the ex-G.M. of WGN America and Tribune Studios. Cherniss will be heading development for the original entertainment group.

The $1 billion investment would still put Apple behind the likes of Netflix, who is spending $7 billion next year; Amazon, who are thought to have spent $4.5 billion in 2017, and HBO, who spend around $2 billion per year.