Although he’s been kept well under wraps in the promotional material for the movie, we have had a few glimpses at Justice League’s big bad thanks to various toy products, and now designer Brodie Perkins has given us our best look yet at Ciaran Hinds’ Steppenwolf thanks to a headshot render for Mattel’s upcoming Justice League Multiverse Build-A-Figure; check it out here and let us know what you make of Steppenwolf’s design in the comments below… 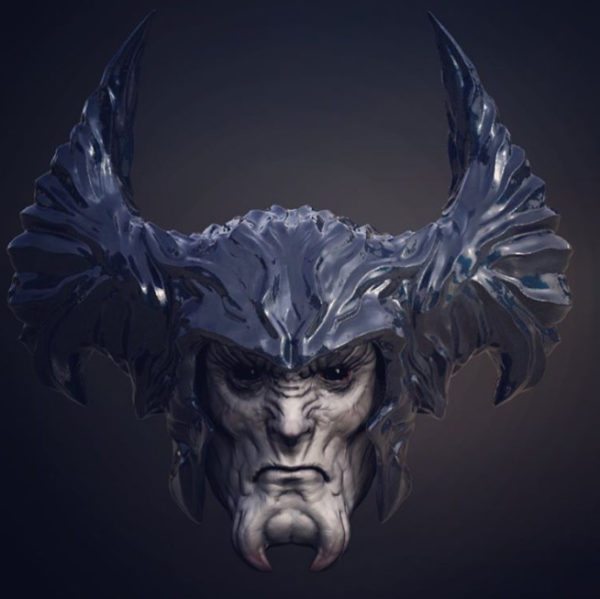