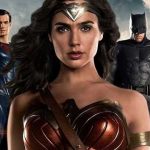 Patty Jenkins, the director of Wonder Woman and its upcoming sequel Wonder Woman 1984, says she turned down directing Justice League. Zack Snyder’s Justice League will, at last, be making its way into the wild thanks to a passionate fan campaign. However, Snyder wasn’t always the choice for directing the film. Wonder Woman director, Patty […] 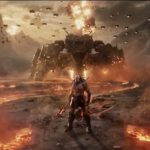 Back in June of last year, Zack Snyder revealed a black and white image of Darkseid from the ‘Snyder Cut’ of the DCEU team-up movie Justice League, and following the confirmation that the ruler of Apokolips will be coming to HBO Max next year with the release of Zack Snyder’s Justice League, we’ve got another […] 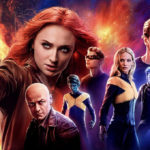 While news was breaking that Zack Snyder was finally getting to release his version of Justice League on HBO Max, and David Ayer began to set the wheels in motion for his own much-maligned DC property rejig of The Suicide Squad, few people appeared to be clamouring for a take-two attempt of X-Men: Dark Phoenix, […] 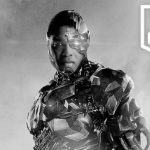 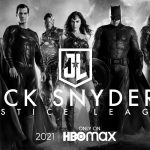 Bob Greenblatt, the chairman of WarnerMedia and head of HBO Max, says that Zack Snyder’s Justice League will cost way more than the reported $30 million. When people were campaigning for the release of the Justice League Snyder Cut, most thought at the best they would get a rough cut of an unfinished movie. However, […] 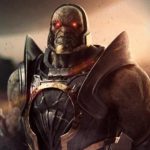 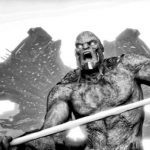 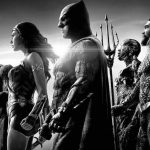 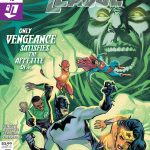 DC Comics releases Justice League #45 this coming Wednesday, and you can check out a preview of the issue here… The Spirit of Vengeance goes global! After spending untold time in isolation, the Spectre is back, and his thirst for retribution will ripple across the Earth! As old wounds are reopened under the Spectre’s unstoppable […] 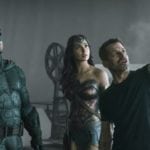 Only days after confirming its existence and upcoming release, the official trailer Zack Snyder’s Justice League – coming to HBO Max in 2021 – is already in the works, confirms the filmmaker. Responding to fan comments on his recent Vero post, director Zack Snyder addressed his work on the Justice League trailer. One fan asked, […]