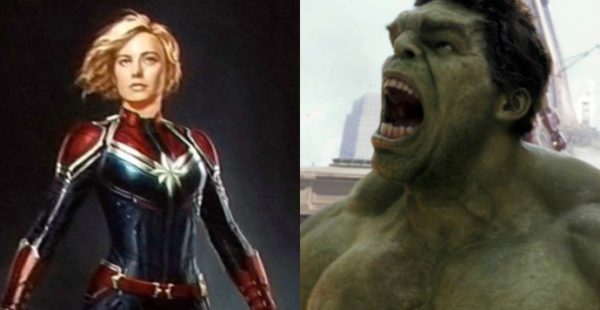 We know that Brie Larson’s Carol Danvers will be battling the Skrulls in her 2019 solo movie, but the Oscar-winning actress has revealing there’s one superhero she’d like to see her character going up against if and when Captain Marvel joins the present day Marvel Cinematic Universe.

“I do kind of have fantasies of battling The Hulk, just because that’s like, it’s just visually so good,” said Larson in an interview with USA Today, during which she also explained how she was initially reluctant to join such a huge franchise: “The Captain Marvel thing was something I really spent a lot of time thinking about.  And eventually I came to the conclusion that being part of a giant feminist film that can be a symbol for people, that was one I wished I would have had, just outweighs some of the small annoyances [of fame]. Like, they’re really small in comparison to the good that it can do.”

Seeing as Kevin Feige has previously stated that Captain Marvel is “by far the most powerful character we’ve ever introduced”, a showdown with The Hulk should certainly make for something special… 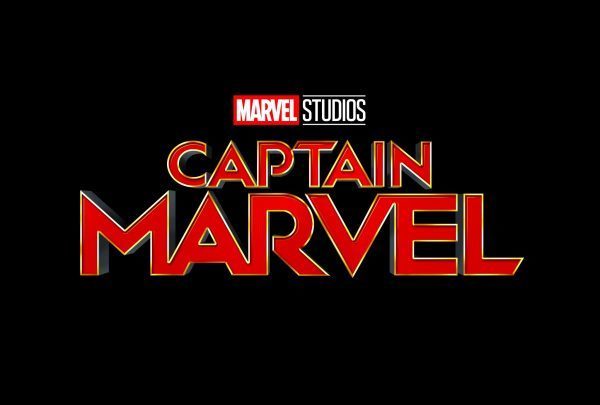