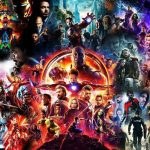 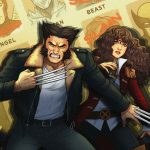 Marvel has announced that some of today’s most popular artists are set to reimagine iconic comic book covers from the illustrious history of Marvel Comics with a new Classic Homage variant program kicking off in January 2023. There’ll be 25 in total, and you can check out 18 of them here…   This January, start […] 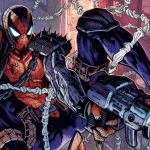 Chris Claremont and Salvador Larocca’s X-Treme X-Men launches this November, and Marvel has announced that it will mark the occasion with a series of X-Treme Marvel variant covers where some of the industry’s leading artists take the publisher’s biggest heroes back to the days of over-the-top excess; check them out here… On Sale 11/2 BLACK […] 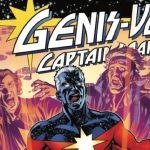 The son of the original Captain Marvel returns this week with the release of Genis-Vell: Captain Marvel #1, and we have the official preview of the issue for you here…   PETER DAVID RETURNS TO GENIS-VELL, SON OF THE ORIGINAL CAPTAIN MARVEL! Both now back in the land of the living, Genis-Vell and Rick Jones […] 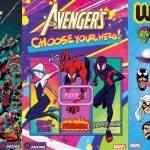 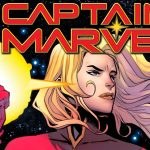 This Wednesday sees the release of Captain Marvel Annual #1 from Marvel Comics, and we have the official preview of the issue for you here; check it out… Captain Marvel… behind bars?! Carol has gotten herself into an intergalactic scale of trouble with the K’rasky military and now she’s locked up in their city-like prison… […] 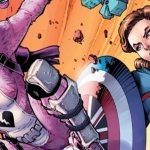 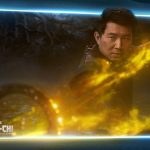 After a sorjourn to the DC Extended Universe to direct The Suicide Squad and the upcoming HBO Max spinoff series Peacemaker, filmmaker James Gunn is now back in the familiar surroundings of the Marvel Cinematic Universe as he announces the start of production on Marvel Studios’ Guardians of the Galaxy Vol. 3. Gunn, who was […]