With just two months to go until Once Upon a Time returns, Entertainment Weekly has debuted a batch of promo images for the upcoming seventh season of ABC’s hit fantasy series which you can check out below…

SEE ALSO: Watch the SDCC for Once Upon a Time season 7 here 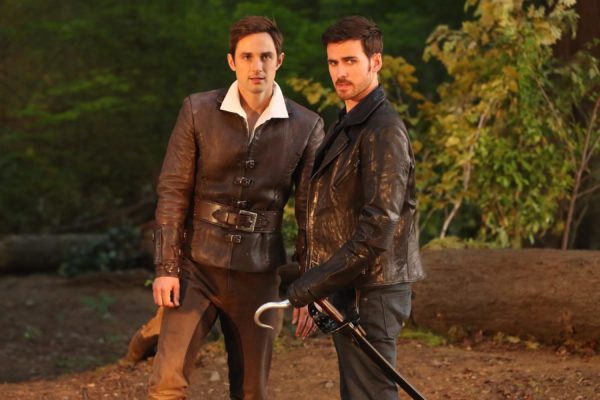 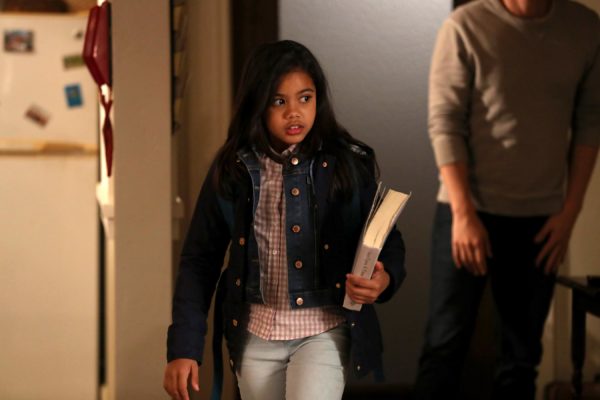 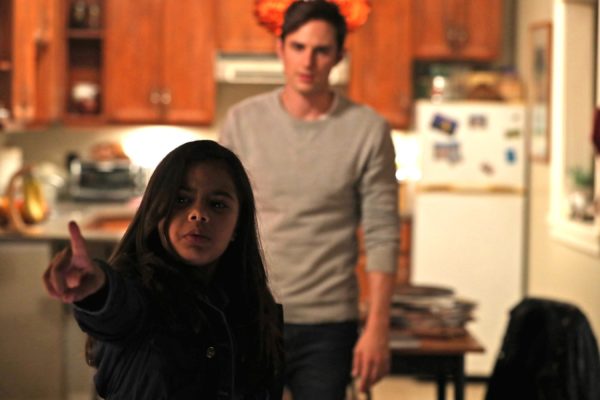 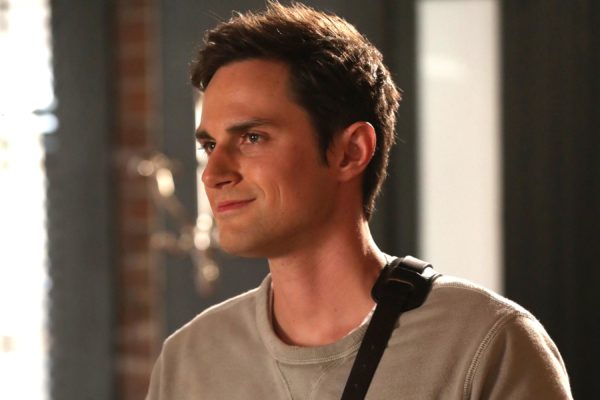 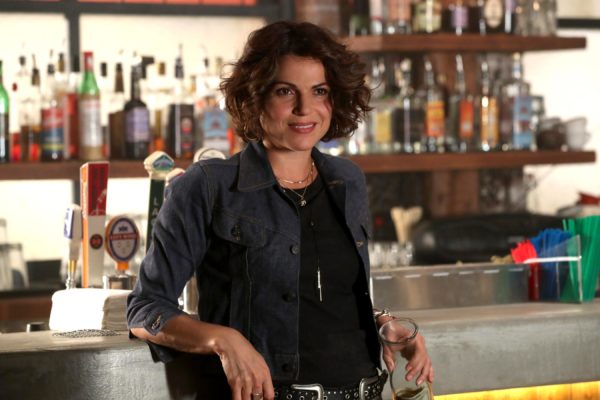 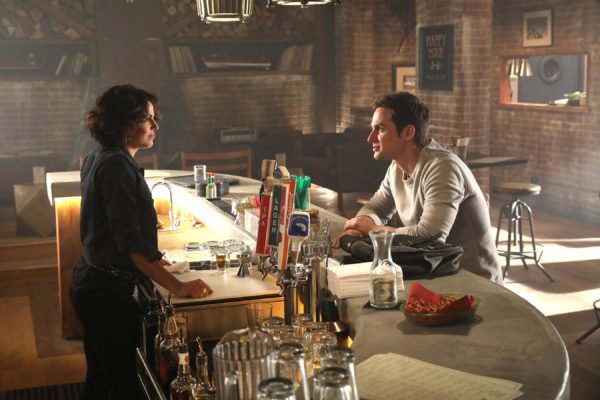 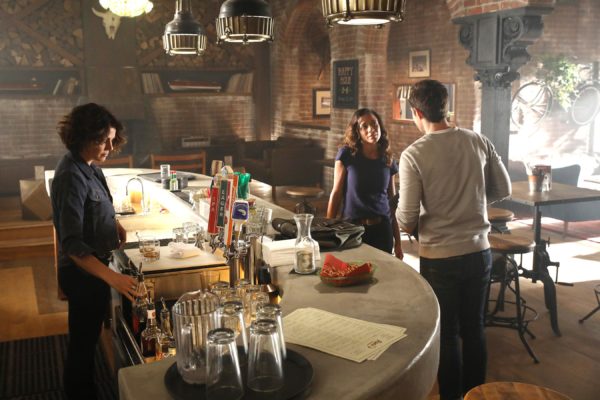 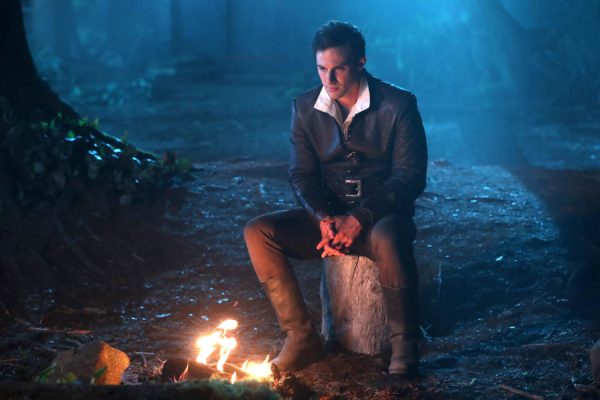 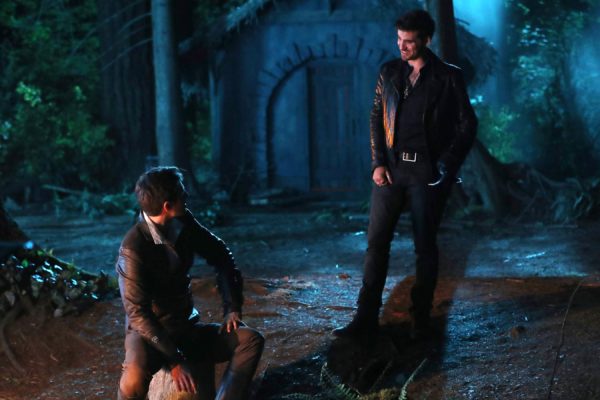 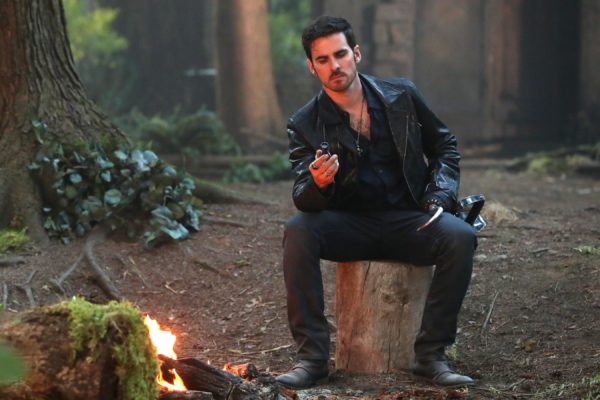 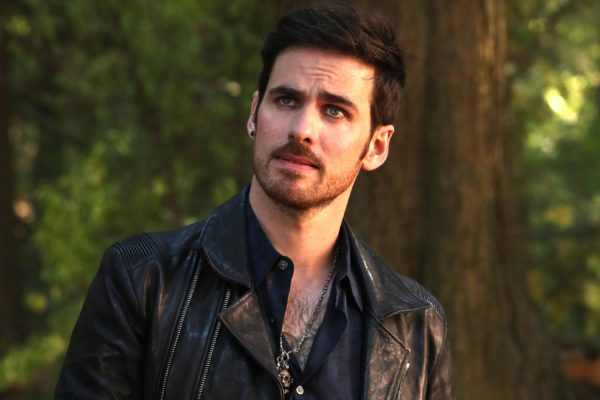 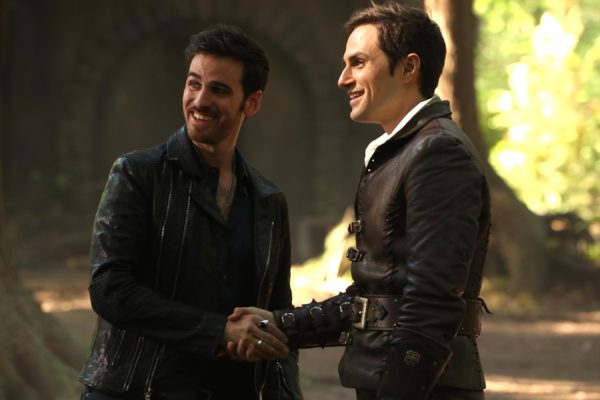 This is Fairy Tale Land. It’s filled with magic, monsters and all of the characters we all know from stories growing up. It’s real, and so are the people in it. But unlike the “happily ever after” you may have heard about, their stories continued, and The Evil Queen cast a Dark Curse over the land….

This is Storybrooke. It’s a quiet, little, New England town filled with people who go about their everyday lives with no idea who they really are. The Queen’s Curse has trapped them here and placed her in near-complete control. They have no real memories and no real hope.

Once Upon a Time season 7 is set to premiere on October 6th.