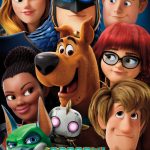 Despite the theatrical release of Scoob! having been delayed indefinitely, Warner Bros. continues to promote the upcoming animated comedy adventure with a new international poster for the movie featuring Mystery Inc. alongside the superheroes Blue Falcon & Dynomutt and Teen Angel Dee Dee Skyes; take a look below… SEE ALSO: Scooby-Doo movie Scoob! gets a final […] 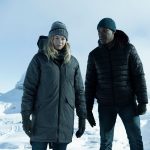 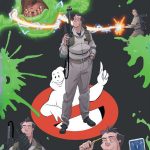 IDW Publishing puts the spotlight on Peter Venkman this week as its Ghostbusters: Year One miniseries continues; check out a preview of the issue here… In anticipation of the new Ghostbusters feature film coming to theaters Summer 2020, we look back at the Boys in Grey’s first year on the job, showcasing never before seen […] 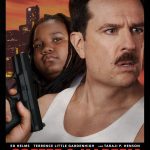 With a little over a week to go until Coffee & Kareem arrives on Netflix, a trailer been released for the upcoming buddy cop action comedy. Directed by Michael Dowse (Stuber), the film stars Terrence Little Gardenhigh as Kareem, a 12-year-old who tries to hire criminal fugitives to scare off his mother’s (Taraji P. Henson) […] 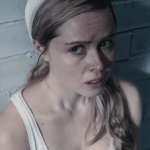 Ahead of its VOD release this Friday, a poster and trailer have arrived online for writer-director Edward A. Palmer’s acclaimed thriller Hippopotamus which stars Ingvild Deila as Ruby, a young woman who wakes up trapped in a basement with her legs broken after being kidnapped by Tom (Stuart Mortimer), who explains she will remain captive […] 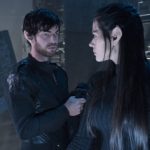 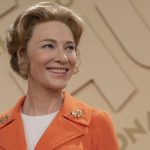 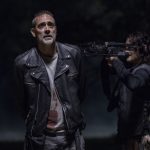 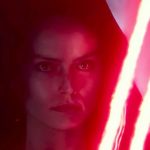 Artist Glyn Dillon has shared a piece of concept art from Star Wars: The Rise of Skywalker, giving us a look at an alternate design for ‘Dark Rey’ from December’s closing chapter of the Skywalker Saga; take a look here… SEE ALSO: Carrie Fisher’s daughter Billie Lourd stands in as Leia in Star Wars: The […] 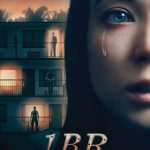 Dark Sky Films has released a poster and trailer for writer-director David Marmor’s upcoming thriller 1BR which stars Nicole Brydon Bloom as Sarah, a young woman looking for a fresh start who discovers her welcoming new neighbours are not what they seem; take a look here… After leaving behind a painful past, Sarah scores the […]