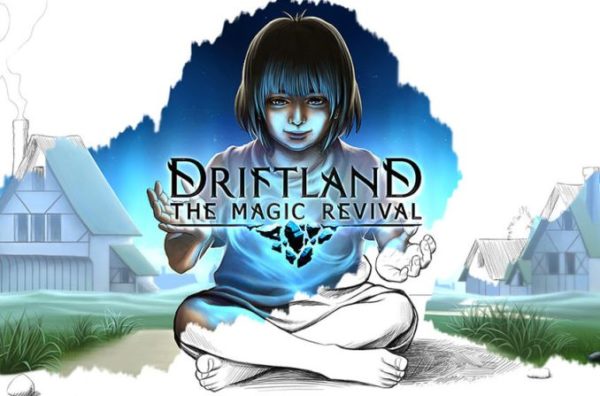 The planet of Driftland is a chaotic one, in the past many races vied for power using all the planet’s magical energy until the crust crumbled into pieces and formed islands.  The mages that were once at war created a powerful spell to maintain the planet’s fragile balance.  Now, new sources of magical energy are seeping into the Driftland once again and the wars for power have started once more.

Players take the part of a Mage Overlord wih the ambition of taking over the Driftland for yourself.  With only a castle, tower and a single island, players must build up an empire capable of taking on all-comers. If you need more islands use your magic to draw them to your island and link them together.

Look out for Driftland: The Magic Revival coming soon.