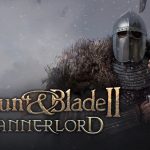 TaleWorlds Entertainment will be releasing Mount & Blade II: Bannerlord into Early Access on 31st March.  This anticipated sequel to the acclaimed game Mount & Blade: Warband will take place 200 years before the Calradia players are familiar with.  A new trailer can be seen below showing some of the locations and sounds that players will experience. […] 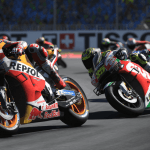 Milestone and Dorna Sports have announced a release date of 23rd April for MotoGP20, the latest title in their beloved MotoGP franchise.  The game is scheduled for release on Xbox One, Playstation 4, Nintendo Switch, PC (via Steam) and Google Stadia a scant few weeks after the kick off of the official MotoGP Championship.  Check out the new […] 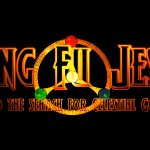 Celestial Gold Studios has released a new game trailer/ music video for their surreal fighting game Kung Fu Jesus which is due for release later this year on Xbox One, Playstation 4 and Steam.  This brand new trailer (see below) features one of the tracks from the game’s soundtrack created by Craig Snape. Kung Fu Jesus is […] 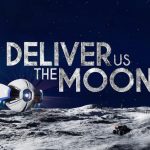 Wired Productions and developer KeokeN Interactive have announced that they will be releasing Deliver Us The Moon on Xbox One and Playstation 4 on the 24th April.  Nintendo Switch gamers will be able to enjoy this narrative-driven space adventure later this summer.  A new trailer announcing the release date can be seen below and shows […] 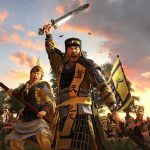 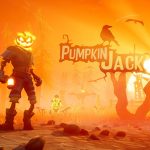 Celebrated indie publisher and developer Nicolas Meyssonnier have announced that they will be releasing creepy 3D platformer Pumpkin Jack on PC and consoles later this year.  With an epic battle between good and evil, and challenging puzzles to solve, this looks to be a game that fans of MediEvil and Jak & Daxter will enjoy.  See […] 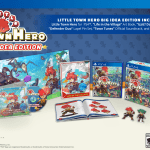 At this years Pax East conference (27th February – 1st March), indie developer Larian Studios will reveal a glimpse of the gameplay for the highly anticipated Baldur’s Gate 3.  A new trailer has been released celebrating the upcoming reveal and shows snippets of the game’s crew hard at work to make the fan’s dreams come […] 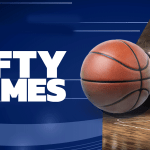 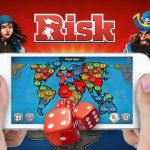 SMG Studios has announced they will be releasing the classic strategy RISK: Global Domination on Steam on Wednesday 19th February.  This PC edition will offer strategy fans full online multiplayer games as well as matchmaking, plus there will be in-app purchases that will open up even more content.  A new trailer has been released and can […]