Amon Warmann: My favourite Batman movie – animated or otherwise – is Batman: Mask of the Phantasm. What are your memories of working on that?

Kevin Conroy: I agree with you – I think that is the best Batman movie, live action or animated. You get the whole genesis of the Batman story in that one film. And then you’ve got the drama, falling in love with Andrea Beaumont, wanting to have a normal life, pleading with his parents grave to release him from the vow and then realising he’s doomed to avenge their deaths. He’s trapped in his fate. It’s a great, classic, tragic movie.

When you work on things like that you don’t realise you’re working on something that’s going to become so iconic. We recorded that movie and it was just like “Oh great, we get to record a Batman movie, this’ll be fun”. None of us knew that it was going to become this time tested iconic film.

SEE ALSO: Kevin Conroy on the Batman stories he’d like to see adapted as animated movies 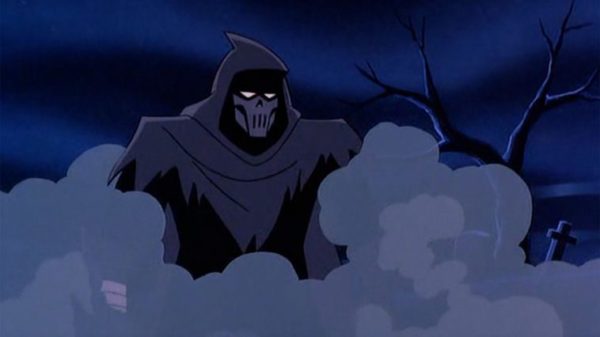 Batman and Harley Quinn is out now on Digital, Blu-ray and DVD.