As Game of Thrones Season 7 draws to a close this evening the King of the North is going to have some free time on his hands for a few months, and with this Kit Harington is plotting to bring down the Houses of Parliament along with Tom Cullen, Liv Tyler and Edward Holcroft to name but a few.  Also, it may have been prudent to mention beforehand this is a new BBC drama series titled Gunpowder, which follows Guy Fawkes and fellow conspirators in plot to destroy both King James I and Parliament on the 5th November 1605. 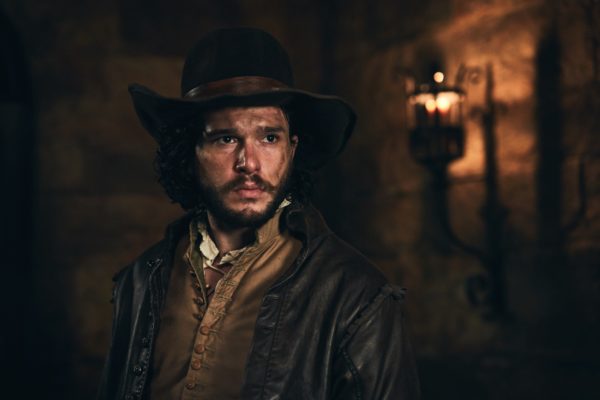 The specially-filmed, 30-second teaser – seen below – follows a trail of gunpowder into a cellar where Guy Fawkes (Tom Cullen) sits in wait. Though Fawkes first appears to be alone, the camera pans round to reveal that behind him stands Robert Catesby (Kit Harington), the Warwickshire gentleman who was the plot’s key mastermind and driving force. Revealed as the trailer’s narrator, Catesby describes his current situation and outlines his now famous plan to destroy the King and Parliament on 5th November, before delivering his final words directly into camera.

Gunpowder explores the real life events behind the famous historical plot, following both the gunpowder plotters and Robert Cecil (Mark Gatiss), the spymaster-in-chief of King James I (Derek Riddell) whose network of spies pursues them in a cat and mouse game.

Along with these some promo images have also been released to accompany the trailer. Featuring Kit Harington as Catesby, Liv Tyler as Catesby’s cousin Lady Anne Vaux, who becomes embroiled in the plot, and Edward Holcroft as fellow conspirator Thomas Wintour. 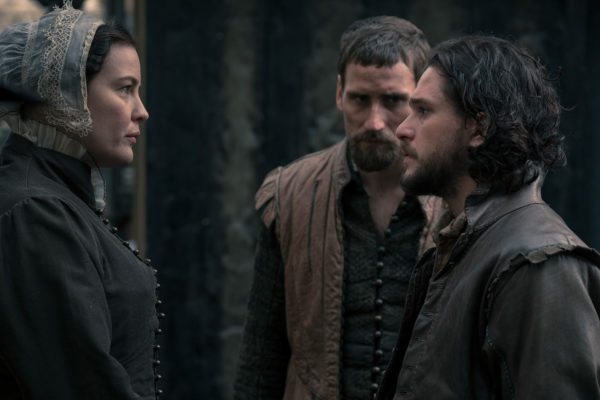 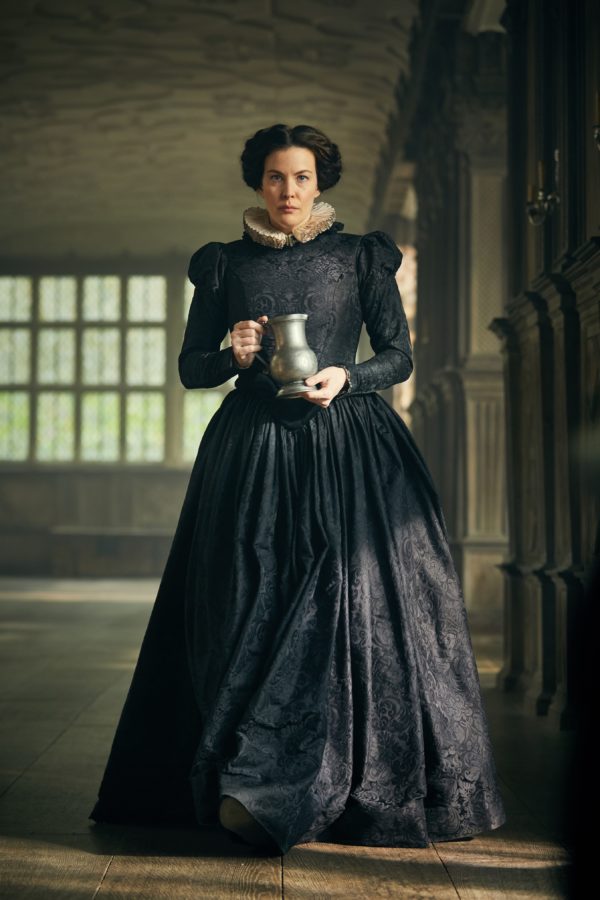 Gunpowder will air on Saturday nights this autumn on BBC One.